Cosatu to march against retrenchments 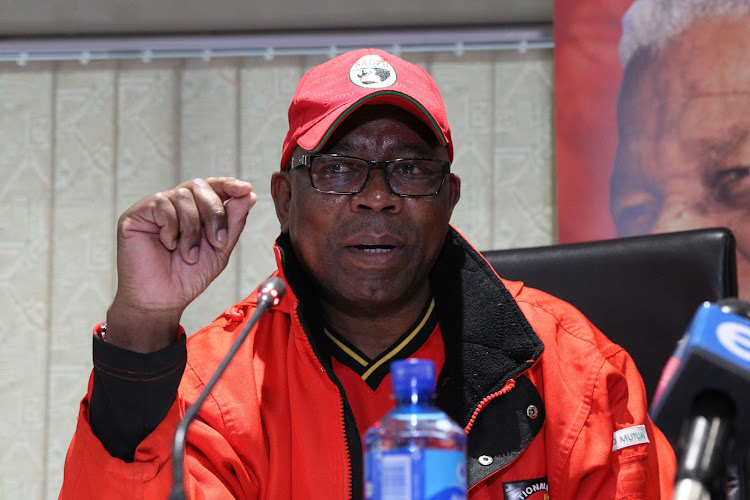 Cosatu had resolved to march in Rustenburg on Friday against the planned retrenchment of 13 000 mineworkers at Impala Platinum, the trade union federation announced on Tuesday.

Cosatu general secretary Bheki Ntshalintshali told a media briefing in Johannesburg on Tuesday that they have also discussed reports that the government is also planning to retrench thousands of public servants.

“The National Treasury’s austerity measures that have resulted in government permanently closing existing public service vacancies and the recent talk of retrenching thousands of public servants is the last straw for the federation,” Ntshalintshali said.

He said the special CEC [central executive committee] has instructed the national office bearers of Cosatu to request an urgent meeting with the ANC top six to inform them that the workers will not vote against their interests in next year's elections. "We view the plans to retrench workers as an act of ultimate betrayal, especially after the government's decision to increase VAT [value-added tax] after promising not to do so. This makes a mockery of the [tripartite] alliance [between the ANC, Cosatu and the SA Communist Party],” said Ntshalintshali.

Cosatu’s first deputy president Tyotyo James said they were giving the ANC an ultimatum to comply or face a revolt. “Workers in this country, workers under Cosatu in particular, voted for the ANC to protect their interests," James said.