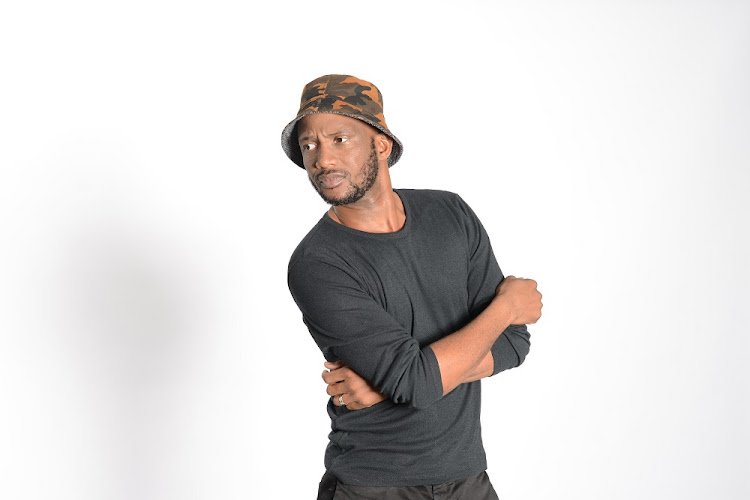 David Kau scored a special milestone at the weekend with his Blacks Only comedy franchise by attracting the biggest audience in its 14-year history.

About 10 000 revellers filled the Ticketpro Dome in Northgate, Johannesburg for his national tour titled Jokes Appropriation Without Compensation. He also marked his 20th year in business.

“We have done venues that sit 4 000 in Gauteng or 5 000 in the Free State in the 14 years. My idea was not to fill up the Dome, but to get as many people as possible under one roof to enjoy a night of comedy," said Kau. “I don’t have the final numbers because there were lots of last-minute ticket sales, but it should be about 10 000, making it the biggest audience ever for Blacks Only and in my career.

“We had a beautiful show and the line-up was great."

Kau said he had always tried to be the best at what he does. “I don’t want to be famous. I don’t even push the celebrity lifestyle. I just want to sell tickets and make my followers happy. It’s great that 20 years later people still find me funny and they bring their children, some of them started coming to Blacks Only when they were students and now they are career men and women.

“If I can do three shows of Blacks Only every year for 14 years, there’s no reason I can’t do that for 30, 40 or 50 years, as long as I’m fresh and the jokes are still there. I just need to keep getting better.”