Traffic warden arrested at his own vehicle checkpoint 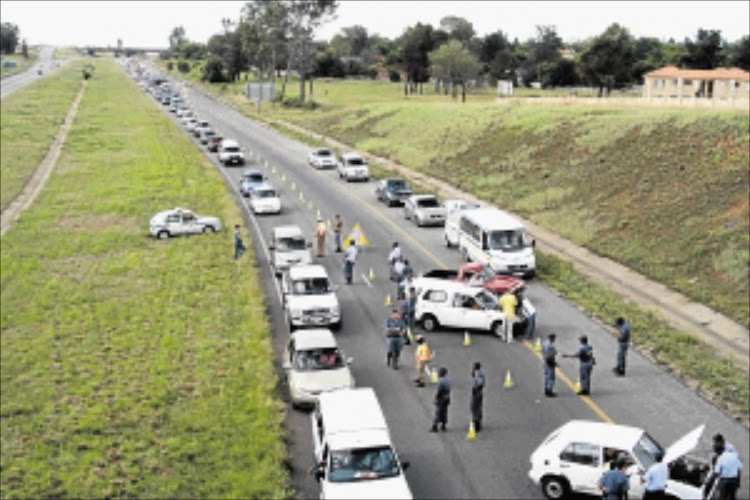 A Cape Town traffic warden has been arrested for setting up a fake road block.
Image: LEN KUMALO

A Cape Town traffic warden was arrested after setting up a fake vehicle checkpoint.

The man and two accomplices‚ all in traffic department uniform‚ were arrested by SA Police Service officers in Nyanga at 9.30pm on Thursday.

JP Smith‚ the mayoral committee member for safety and security‚ said the man had been served with a notice warning him of suspension and would appear in court on Monday.

“The warden was off duty at the time and was using his private vehicle‚ but he had traffic department equipment in his possession‚ including a trunk radio and his appointment card‚” said Smith‚ who added that he was unsure of the man’s motive.

“The City of Cape Town works very hard to build good relationships with our communities. Acts like these simply serve to undermine our efforts and we will not tolerate it.”