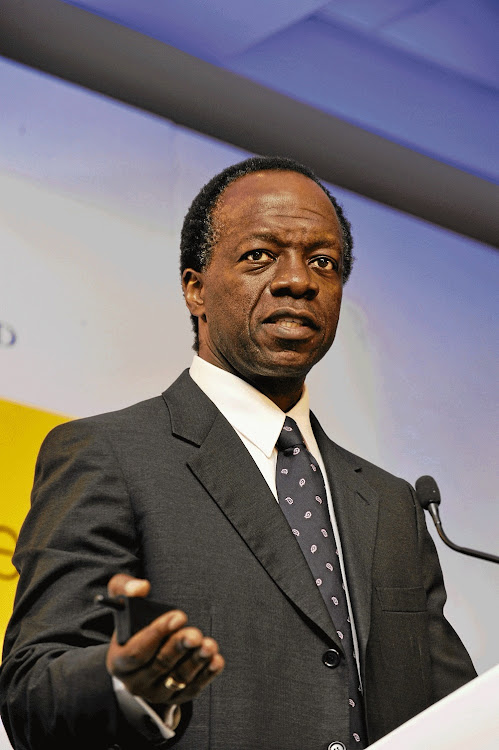 Higher Education Minister Naledi Pandor’s spokesperson Lunga Ngqengelele told Eyewitness News on Friday that she had “sadly” accepted his resignation. She said it was unfortunate that it came at a time when the scheme was trying to resolve several problems.

“Nxasana had no intentions of fixing NSFAS‚” said the union.

“He did not even fundraise a single cent but operated with the funds from the department of higher education and training.”

Business Day reported that observers in the education sector said the resignation suggested that there was a serious crisis at the multibillion-rand scheme.

"Mr Sizwe Nxasana‚ as chair of the NSFAS board‚ brought an important business-like edge and innovation‚" said Ahmed Bawa‚ CEO of Universities SA.

“The problem is that NSFAS was never designed to meet its targets. Demonstrations have been going on at our universities for more than 15 years‚ driven primarily by financial aid issues.”

The EFF Students Command said it was “theatrical for a NSFAS chairperson to resign at this moment from a scandalous and ineffective institution… after costing the future of many students.”

Just last month‚ Pandor asked the NSFAS to pause applications for 2019 due to a backlog in the allocation of student funding for 2017 and 2018.

Nxasana‚ who served as chairperson for three years‚ said in a statement on Thursday that he had informed Pandor of his decision on Monday. He said it had been a privilege and an honour to serve as a board member and chairperson.

"While the last few years have been extremely challenging‚ I am grateful for the opportunity to have been able to immerse myself in education and contribute to finding sustainable solutions for the higher education sector‚" said Nxasana.

NSFAS financed more than 400 000 students from poor and working-class backgrounds in 2018.

It is unclear who will fill the vacancy left by Nxasana. Pandor is planning to call a special board meeting to discuss the way forward.