Man held for murder of his younger brother 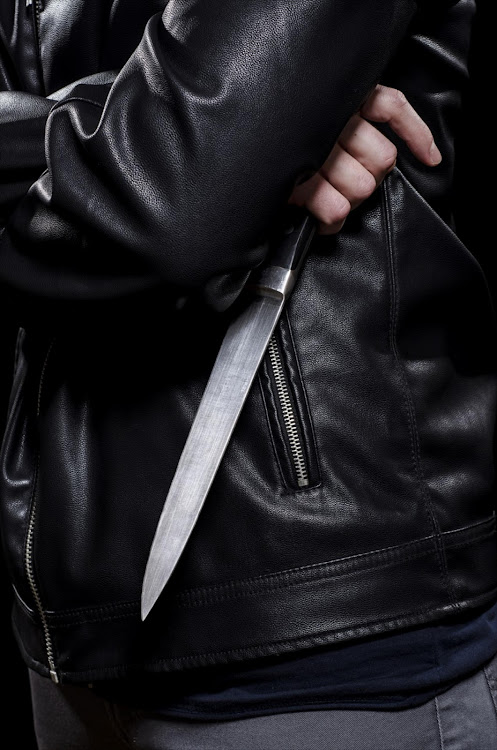 A Limpopo man from Sekhimini village in Bolobedu is expected to appear in the Giyani Magistrate's Court today in connection with the murder and mutilation of his brother.

The 35-year-old man allegedly killed his younger brother, cut off his private parts and a tongue, before dumping his body on a village street.

Police said the man was arrested on Wednesday for the murder earlier in the week.

The suspect and the deceased's younger sister told Sowetan police came and ransacked their home before discovering bloodstained clothes. "I heard about the murder from my other brother [the suspect] on Tuesday. He said they killed my brother and slit his throat," she said.

The sister added she now had to deal with her traumatised 11-year-old son who made the gruesome discovery.

"A day after my brother was murdered, my son and his friends were playing in the street when they found private parts lying on the ground."

The siblings' mother said she was heartbroken and deeply disappointed by her son's action. Asked if she believed her son killed his brother, she said: "Police found his clothes with blood; it appears he did it or he knows someone who did it. My son was killed like an animal, I still can't believe that he's gone."

Chairperson of the Sekhimini Community Development Forum, Benjamin Malatji, said: "We are convinced that he killed his brother for money and he is not alone. We want him to reveal his accomplice so that we can end this ritual-motivated killings. There was not much blood next to the body and it appears he was killed elsewhere and dumped where his body was found."

Malatji said the behaviour of the suspect was questionable as he told some community members he was going to be rich.

Colonel Moatshe Ngoepe said they found the deceased lying on the ground with stab wounds in his body and some of his body parts missing.

"Subsequent to this barbaric act, the police launched an intensive investigation that led to the arrest of this suspect at his home in Sekhimini village.

"During the arrest, a plastic bag containing human body parts was recovered hidden inside the house," Ngoepe said.