Jiba and Mrwebi fight for their jobs 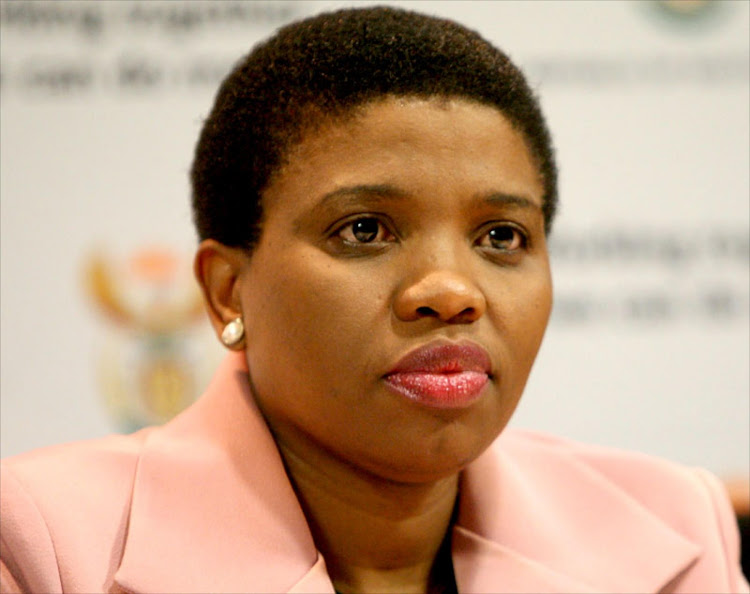 President Cyril Ramaphosa’s office has confirmed that it has received submissions from controversial prosecuting heavyweights Nomgcobo Jiba and Lawrence Mrwebi on why they should not be suspended‚ pending inquiries into their fitness to hold office.

The pair filed these submissions less than two hours after the Constitutional Court announced that it would deliver judgement on the validity of National Director of Public Prosecutions Shaun Abrahams’s position on Monday.

Earlier this month‚ Ramaphosa asked Jiba and Mrwebi to provide him with reasons why they should not be suspended‚ pending inquiries related to multiple court rulings against them.

Both came under fire for their handling of cases involving former president Jacob Zuma‚ as well as their decision to drop corruption and murder charges against self-proclaimed Zuma loyalist and former crime intelligence boss Richard Mdluli.

Ramaphosa poised to suspend Jiba and Mrwebi over alleged unfitness to...

Freedom Under Law won a court order late last year compelling Zuma to institute inquiries into both officials‚ in light of the multiple rulings against them‚ and to suspend them pending these inquiries.

Jiba’s attorney Zola Majavu confirmed that she had met her deadline to make submissions on why she should not be suspended‚ but would not elaborate on their content.

“We must give the president space to consider and inform us once he has made a decision. Until then‚ there will be no commentary on the matter and we won’t discuss the submissions as that would be disrespectful of the president‚” said Majavu.

As yet‚ it’s unclear when Ramaphosa intends to make his decision on whether Jiba and Mrwebi can remain at work‚ pending the outcome of the inquiries against them. He stated within days of taking up his position as president that addressing “leadership issues” at the National Prosecuting Authority was one of his priorities.

In his letters to Jiba and Mrwebi‚ Ramaphosa stated: “I cannot underscore the importance of the public’s trust in the National Prosecuting Authority and its most senior management. It is a constitutional institution that is central to the proper administration of justice. Doubt about the fitness and integrity of anyone in so senior a position as you hold jeopardises this trust and the ability of the NPA as a whole.

“The allegations made in these various judgements have been in the public domain for many years now‚ and despite the litigation at issue not reaching conclusion‚ the pronouncements by these various members of the judiciary have negatively tainted the image of the NPA and will continue to do so until fully ventilated and addressed‚” wrote Ramaphosa.

Court ruling must be respected

Meanwhile‚ the General Council of the Bar is seeking to challenge a Supreme Court of Appeal judgement‚ which found that it had failed to establish that Jiba was guilty of misconduct. In a split ruling‚ the court’s majority overturned a judgement that Jiba should be struck from the roll of advocates.

While the majority ruling given by Judge Jerry Shongwe found that Jiba could not be found guilty of misconduct‚ he suggested that she may well be incompetent for the senior position she occupies at the NPA.

“Perhaps one may infer some form of incompetence with regard to her duties‚ which may be a ground to remove her from being the DNDPP (Deputy National Director of Public Prosecutions) but not sufficient enough to be removed from the roll of advocates‚” said the judge.