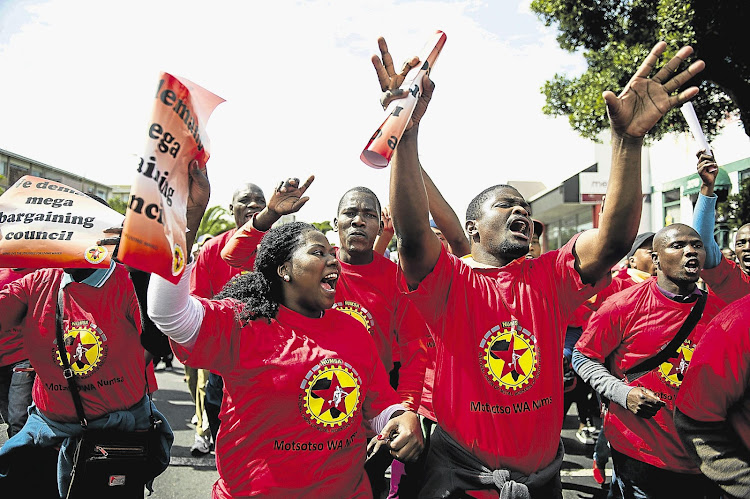 The “extreme” violence against women is a symptom of “the capitalist system in crisis”.

So said trade union the National Union of Metalworkers of South Africa (Numsa) on Women’s Day on Thursday.

“Capitalism has created a system where bodies‚ and particularly the bodies of women‚ are worthless in order to make it easier to exploit them for profit‚” Numsa spokesperson Phakamile Hlubi-Majola said.

Numsa did not celebrate Women’s Day and said it would not do so until women were liberated. They believe the path to a “genuinely” equal society was to destroy capitalism.

“The capitalist system has compounded the suffering of the working class majority by creating a society where only the wealthy 1% are free to live a life of freedom‚ wealth and opportunity‚ whilst the majority are expected to suffer the effects of crippling poverty‚ unemployment and inequality.”

Hlubi-Majola said the capitalist system did not value the lives of the working class majority.

“It is no surprise that the African woman will suffer more than any other group because her sex‚ class and gender intersect in ways that ensure that she is at the bottom of the hierarchy of lives that matter within the capitalist system.”