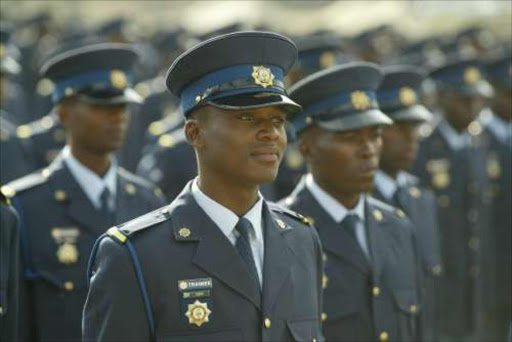 A police ooficer was filmed drunk outside a police station.
Image: FILE

Gauteng police on Wednesday confirmed that a man who was filmed outside the Sandton police station and who appeared drunk is a policeman. The off-duty official is now facing sanction.

A video surfaced of the man who was outside the police station. It was claimed that he was an on-duty police officer.

THE MAN IN CIVILIAN CLOTHING PUTTING UP A PERFORMANCE IS A WARRANT OFFICER AT THIS SANDTON POLICE STATION. IT IS ALLEGED HE WAS DRUNK YET ON DUTY. pic.twitter.com/ndkd6yBwQ9

The police said the incident happened on July 13.

The entrance to the police station was crowded because the Dempocratic Alliance was about to lay charges of fraud‚ racketeering and corruption against VBS Mutual Bank executives and its majority shareholder‚ Vele Investments.

“It has since been confirmed that the man on the video is a police member who was off-duty and on vacation leave on the day of the incident‚” Gauteng police spokeswoman Brig Mathapelo Peters said.