‘OMFG’ deemed fine for pen advert – but not for kids 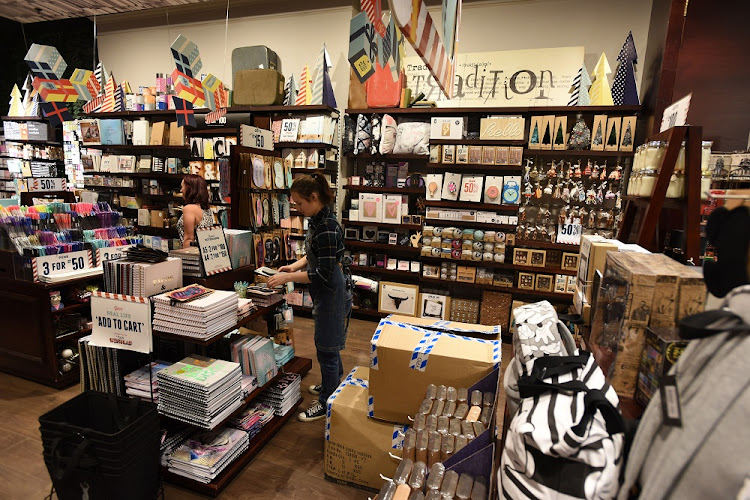 OMFG! This abbreviation‚ used in a cheeky advertisement for “sparkle pens” that could appeal to children‚ was not a mistake.

In fact it was used intentionally by stationary and gift shop Typo‚ in an advertisement emailed to customers that was regarded‚ by some people‚ as vulgar and insensitive.

The advert was the subject of a recent complaint to the Advertising Standards Authority (ASA).

Katharine Marsden and Sally Cruickshanks argued that OMFG (which stands for “Oh my f**king God” – an expression of surprise) was vulgar‚ insensitive‚ inappropriate and offensive to all religions. They added that children liked Typo stores and should not be exposed to this language.

But Typo disagreed and told the ASA: “It is definitely not its intention to offend. It is intended to be fun‚ in jest and perhaps a little cheeky.”

The advertisement stated‚ among other things: “Spend R400 and receive a free sparkle ballpoint pen.” It also featured a model who appeared to be astonished by the offer‚ accompanied by a speech bubble containing the offending acronym.

In its ruling the ASA noted that “the product in question is one that appeals to children – a sparkle pen – and the execution is one that would be attractive to children‚ the material is in an email that is sent to Typo customers‚ who are identified as aged 18 to 35. A child who could be harmed by expletives should not have unchecked access to email and should not be subscribed to a retail mailing list.”

The ASA was unanimous that the use of “f**k” or “f**king” would have been offensive and inappropriate for children‚ but has previously dismissed complaints about use of "OMG" (Oh My God).

A minority in the ASA felt that OMFG was offensive because it was different to euphemisms for the four-letter expletive such as “effing” or “frecking” and the religious connotation made it worse.

The majority ruled “by a narrow margin” that it was similar to euphemisms and inoffensive to adults.

The complaint was dismissed.