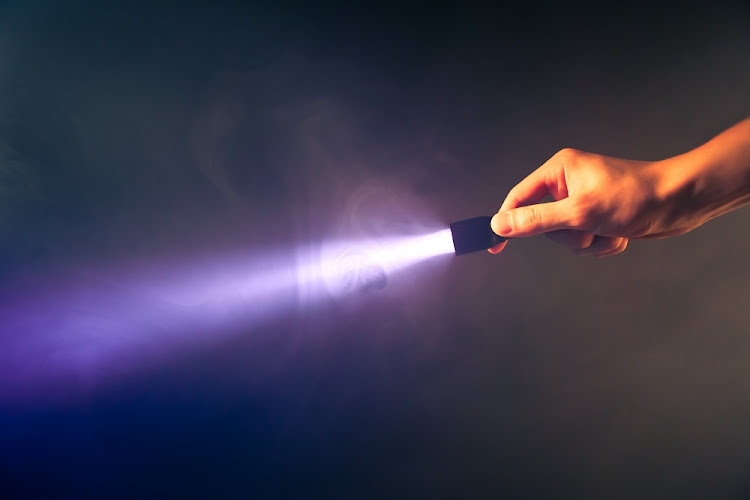 Luleka Tyasi said she left her son Athini Bokveld at a neighbour's house after she had returned from a shopping trip on Friday afternoon.
Image: 123RF/nikkytok

The mother of a 20-month-old boy who was swept away by water while swimming in a section of the Klipriver that runs alongside Dlamini Road in Soweto, said she searched frantically for her son when she heard that children had fallen into the river.

Luleka Tyasi said she left her son Athini Bokveld at a neighbour's house after she had returned from a shopping trip on Friday afternoon. She said a while later she heard a commotion outside.

"I went out to look for my child where I left him but he was not there. I searched all the passages but I couldn't find him. Someone told me that there were children at the river and I went there but I was told he went with the water. I was devastated," she said.

Tyasi, a mother of seven, said Athini cried for the other children when she got back from her trip.

"He wanted to play. I left him because there was an elder at the house. They were playing in the house. The door and the gate were closed," she wept.

He broke down when he spoke about his relationship with his son.

He said he had just knocked off from work in Mpumalanga when he was told that his son had drowned.

For Jacques Meyer the search for missing toddler Nomfundo Mkhwanazi was driven by his love for his own son.
News
3 years ago

"They called my colleague. He sat me down and explained what happed. I immediately changed my clothes and left for Joburg. I arrived four hours later and the house was full of people. Our neighbours support us. It is very difficult for us," he said.

Zinikele said he had a close relationship with his son.

"He was a quiet child who loved to play. Every time I came home he left his mother and came to me. We were always together," he cried.

Zinikele said the police promised him that they would search for his son until they found him.

Police spokesman Captain Hitler Ngwenya said the boy went to the stream with three other children.

"Two of them went into the water. A man who was passing by managed to grab one of the children. The other went with the water. The children were unsupervised," he said.

The three-year-old from Seshego is believed to have fallen into the toilet.
News
3 years ago
Next Article