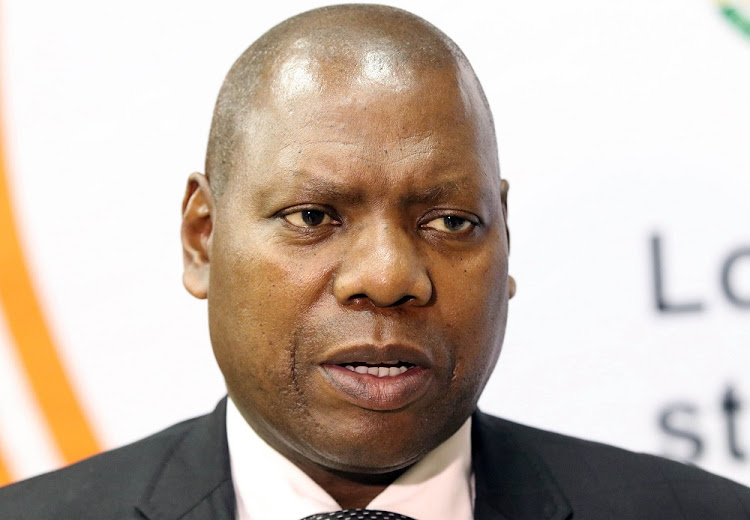 Minister of cooperative governance and traditional affairs, Zweli Mkhize, has dispatched his team of engineers, town planners and managers to municipalities countrywide as part of his governance, administration, financial management and service delivery rescue plan.

Mkhize said they have identified 87 distressed and dysfunctional municipalities for urgent attention.

“Earlier this year, I indicated that the performances of the majority of municipalities remained below expectations. I said only 7% of the country’s municipalities are classified as well-functioning, with 31% being reasonably functional, 31% almost functional while the remaining 31% were dysfunctional,” the minister said in Pretoria on Monday.

In total, there were 55 municipalities that were struggling to either spend their Municipal Infrastructure Grant allocations or have other service delivery challenges that need urgent attention.

The minister said since 2012/13, a total of R3.4-billion in Municipal Infrastructure Grant transfers to some of these municipalities was stopped and was reallocated to better spending municipalities.

The majority of these municipalities are in the Eastern Cape (11) and KwaZulu-Natal (10).

“I made a commitment that COGTA would, through our implementing agent, the Municipal Infrastructure Support Agent, urgently support 55 struggling municipalities to spend their infrastructure allocations. I said we would deploy District Technical Support Teams in the affected municipalities,” Mkhize said.

He said the technical nature of the responsibilities of municipalities demanded requisite expertise and skills, mainly in the engineering field. The rescue programme will run until April 2021.

The minister said the teams are expected to build permanent capacity in these municipalities beyond the rescue programme.