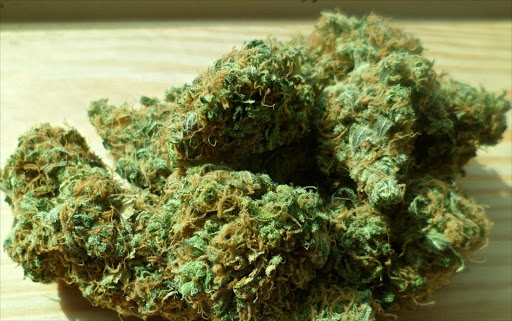 A 25-year-old man hitch-hiking along the West Coast Road in Cape Town on Friday got a free ride - to the holding cells at Table View police station.

This is after officers stopped to search him and found 22 parcels of cannabis in his back pack.

“He was arrested and charged for being in possession of illegal substances and taken to the police station for detention. He will remain in the holding cells until his court appearance on Monday‚” said Western Cape police spokesman Captain FC Van Wyk.