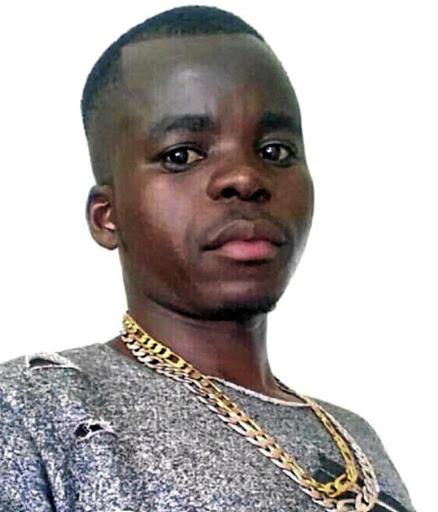 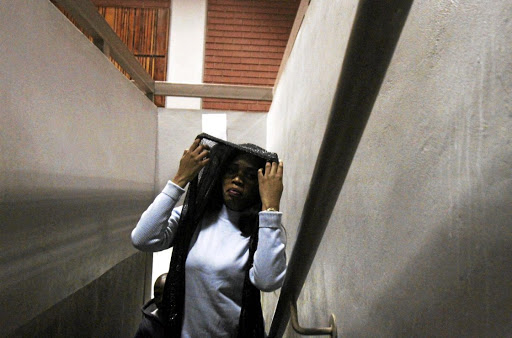 The woman who apparently went on a shopping spree using the credit card belonging to a deceased Highlands Park doctor has allegedly been linked to the death of another lover.

Yotamu Chigoli, a Malawian national, has become the third man to mysteriously die in the presence of 26-year-old Malibyane Maoeng.

Chigoli, Dr Sankubele Godfrey Dire and another man only identified as ML Mokgobi all died mysteriously while dating Maoeng. Police are investigating the cause of their deaths.

Maoeng was arrested on June 12 at her rented apartment in Benoni, east of Joburg.

Chigoli, 28, died after froth came out of his mouth in his rented room in KwaThema, Ekurhuleni last August.

Dire, a 62-year-old medic, was found dead with froth coming out of his mouth in a lodge in Sasolburg in June.

Mokgobi was discovered in his car at the suspect's residence, early in June, also with froth on the mouth.

Maoeng is facing charges of fraud and being in possession of a stolen vehicle after she allegedly went on a shopping spree with Dire's credit card, buying furniture worth R21000 and making cash withdrawals to the tune of R5000.

Chigoli's landlord Nomsa Ngwenya told Sowetan that Maoeng was with the Malawian the night he died in August last year.

Ngwenya said it was around 9pm when she heard loud bangs on her door and windows. These were coming from her other tenants who were shouting for help.

"I walked into his room while his fiancee, known to us as Esther [Maoeng], stood against the wall fiddling with the phone," Ngwenya said.

"I reached out for his T-shirt which was on the couch and wiped the flooding froth that was coming out of his mouth."

Ngwenya said that the paramedics had certified Chigoli dead inside the room he rented.

Ngwenya said she later realised that Maoeng had deleted her contact details and pictures from Chigoli's phone.

"I was trying to find the numbers of his family since his fiancee had vanished shortly after the paramedics left [the scene]."

Chigoli's brother, Gift, said: "I was shocked and [I was] in disbelief [when I was told that he had died]."

Gift, who had travelled by bus from Durban, where he stays, said on his arrival in KwaThema he had called his brother's fiancee to arrange a meeting with her.

"She refused to meet me and said I wanted to kill her. I got very angry because I needed [an explanation and] closure".

Gift added that after several failed attempts to meet with his brother's fiancee, the matter was reported to the police.

Maoeng's sister Mone Rahlao, 26, said she found out about her sister's arrest on social media.

She said her family was shocked by her sister's alleged criminal acts, noting she was last seen by the family in 2012 when she came home to bury their mother.

Maoeng appeared in the Benoni Magistrate's Court on Wednesday and the matter was postponed to Monday for a formal bail application.

Police spokesman Mavela Masondo said the investigation was ongoing, noting that additional charges against Maoeng could be added.