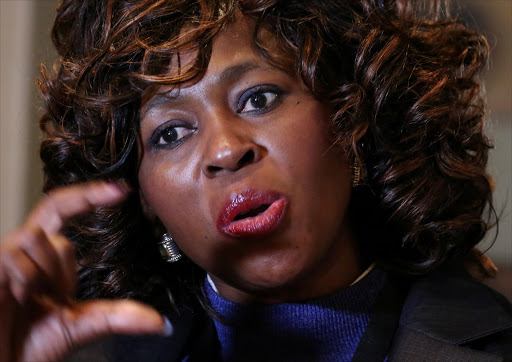 “Everywhere we look‚ gross mismanagement by the local administration suggests that there is either gross incompetence or corruption at play‚ or a combination of the two‚ leading to maladministration and wasteful expenditure‚” said Makhosi Khoza‚ Outa’s executive director on local governance.

The civil action group said evidence of Emfuleni’s administration collapsing was evident in the amount of raw sewage running through the towns and suburbs that make up the municipality‚ which includes Vereeniging‚ Vanderbijlpark‚ Sharpeville and Bophelong.

“In addition‚ Eskom’s bills are not being paid by the municipality‚ giving rise to legal activity currently underway to keep the lights on‚ despite the residents and businesses having paid the municipality for their use of electricity. Adding to the residents woes‚ water pressure issues have developed as a result of poor infrastructure maintenance‚ electrical substations are in a poor state and overloaded‚ road maintenance is lacking and refuse is not being collected on time‚” said a statement by Outa.

eThekwini Municipality has come out to clear the air on social media claims that they are funding Cassper Nyovest's supposed R56-million ...
Entertainment
4 years ago

Outa is speaking to ratepayers’ associations‚ resident bodies‚ faith-based formations and business leaders to prioritise which issues need urgent attention in Emfuleni‚ with a view to proposing solutions to local‚ provincial and national government authorities.

“Making contact with the governing authorities at local and provincial level is proving to be rather difficult‚ seemingly indicating their lack of interest in wanting civil society to intervene in matters of local government‚” said Khoza.

“Sadly‚ the communities of Emfuleni have been let down by the politicians and the problems that are mounting will soon become too big to overcome. Civil society will have to take a stronger stance and act without fear‚ favour or prejudice in order to hold to account all those responsible for the Emfuleni service delivery crisis.”