Scores rescued as warehouse goes up in flames at Joburg CBD 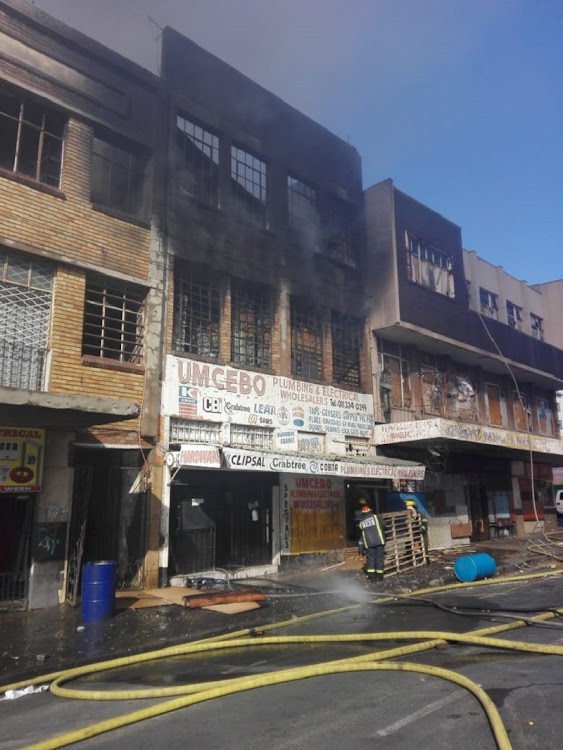 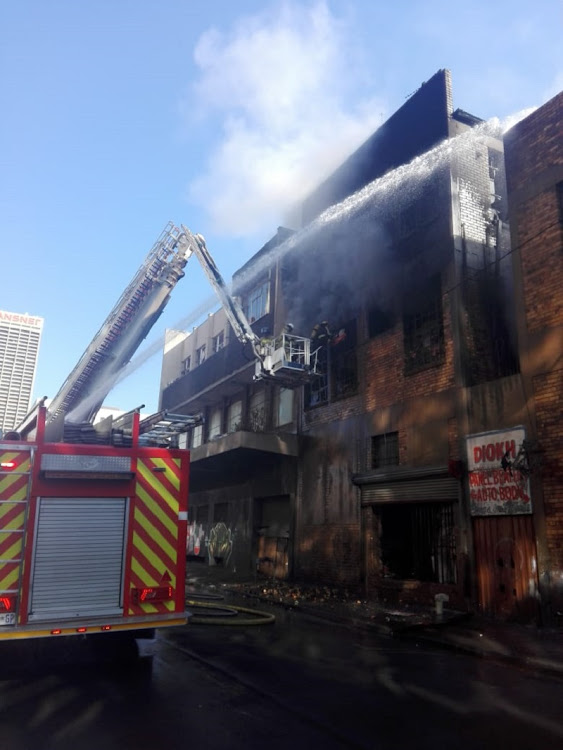 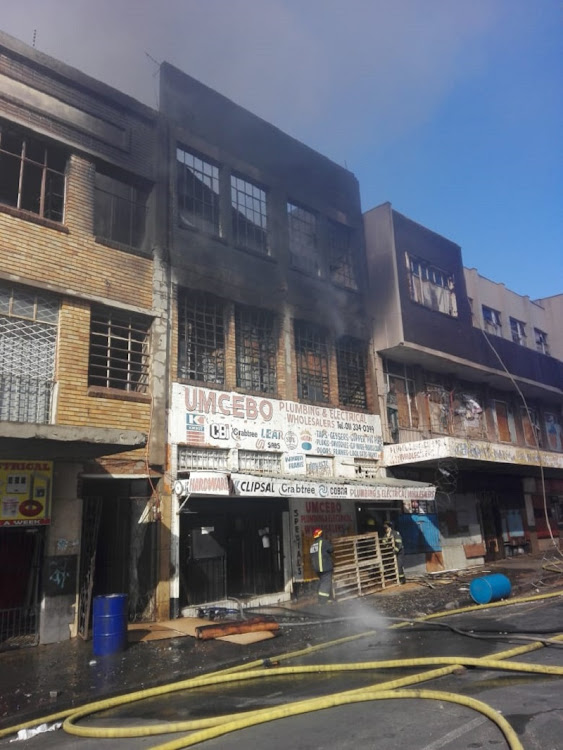 A warehouse at the Johannesburg CBD at corner Commissioner and Nugget streets burst into flames on Thursday morning, affecting  two  residential buildings.

Spokesman for the Johannesburg Emergency Management Services  Robert Mulaudzi  said the fire was reported by residents at about 1am this morning after they saw huge flames and heavy smoke from the building.

Mulaudzi said emergency officials evacuated all families from the surrounding buildings in time while over 100 patients were treated on the scene for smoke inhalation.

He said the cause for the fire was not yet established. However, officials  found huge drums containing glue and other chemicals inside the premises.

Mulaudzi said: "We urge all business people around the city to comply with the safety and fire-prevention regulations because you can't keep such highly flamable substances in a buiding adjacent to residential property housing over 4 000 people."

Mulaudzi said no deaths has been reported and the buildings will be monitored closely.

The owner of the warehouse, which allegedly stores and manufactures glue, could not be reached for comment at the time of publishing.