Why so many of South Africa's doctors are killing themselves 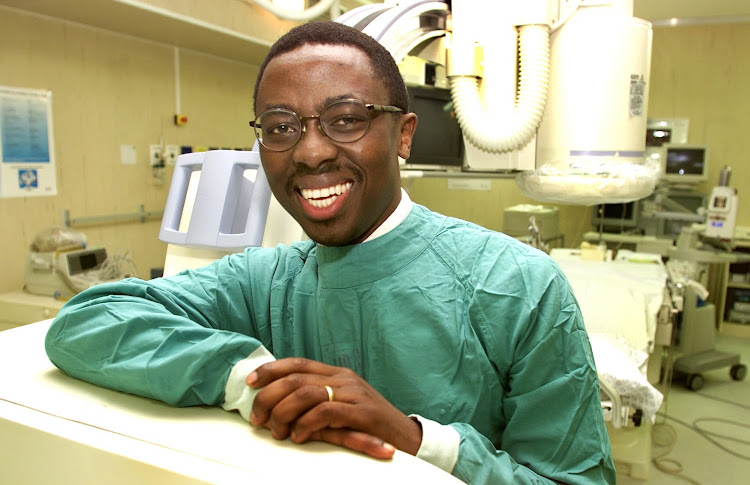 Professor Bongani Mayosi‚ the University of Cape Town medical dean and world-renowned cardiologist who committed suicide on Friday‚ made it his life’s work to eliminate rheumatic heart disease in Africa.

Much of his focus was in the public sector and helping the poor‚ which many who paid tribute to him admired. But while doctors shared their pain at his loss‚ some have called for a renewed look at problems facing doctors who have a high rate of suicide due to the stress of their jobs.

National Department of Health director general Precious Matsoso said of Mayosi: “He wanted rheumatic heart disease reduced in Africa in his lifetime. It was a passion to solve this problem. He was a servant of the people.”

As people in the medical world reeled from shock‚ some called for more doctors to be honest about depression and the conditions doctors face‚ including long work hours‚ a lack of support‚ and making daily decisions about life and death.

Why so many of SA's doctors are killing themselves
Next Article