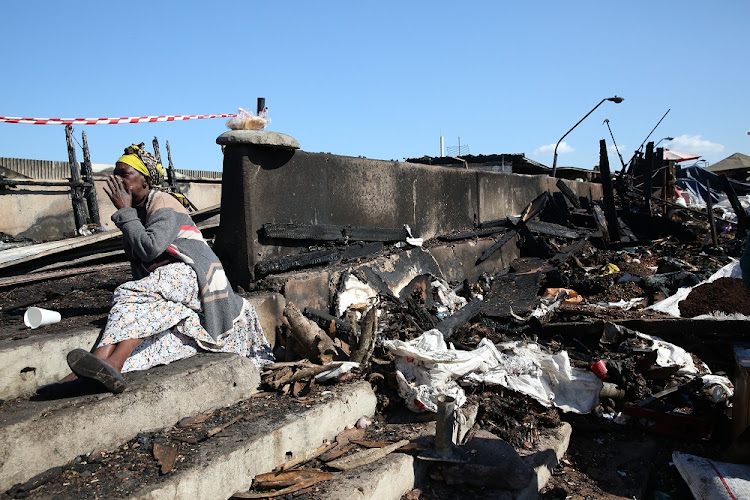 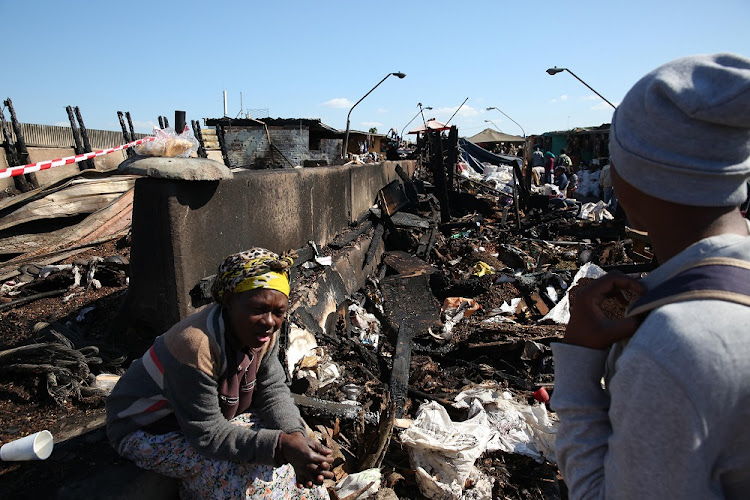 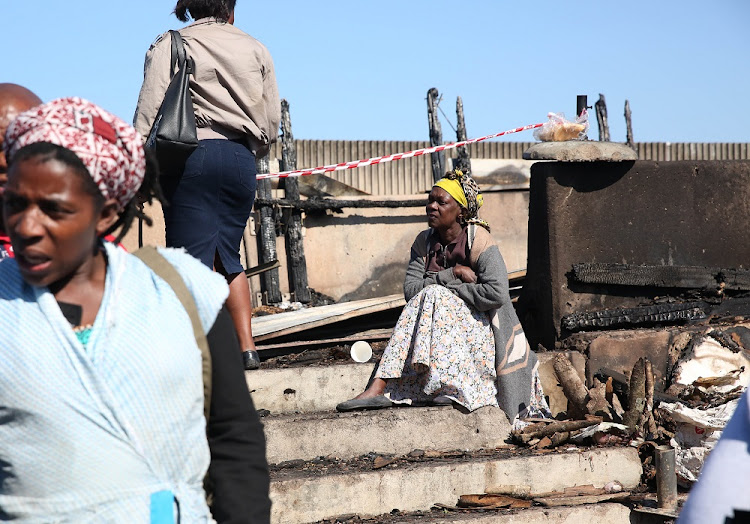 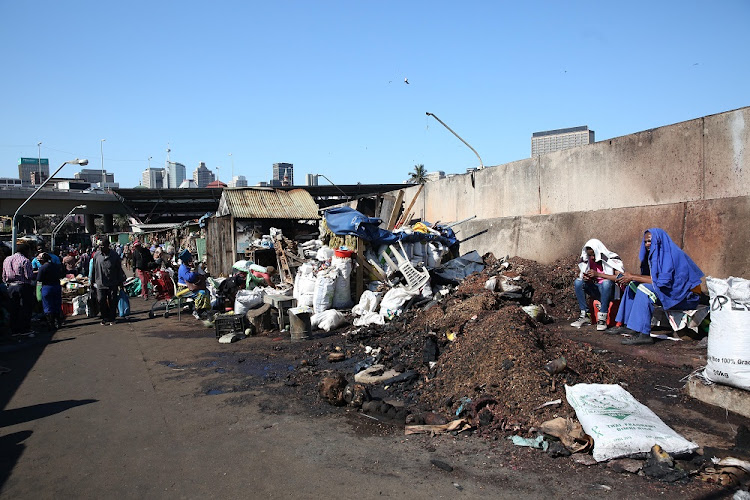 Rummaging through the ashy remains of his livelihood‚ 31-year-old Sizwe Dladla could only wonder how he was going to feed his seven children.

Dladla was one of more then 30 vendors at the Traditional Market in central Durban whose stalls burnt down during a fire which razed a section of the market late on Sunday evening.

“It was around 11 pm when I got the call for my sister to say the place was on fire. There was nothing I could do because I lived too far to get there‚” said Dladla‚ who sold traditional medicine‚ also known as muti.

When Dladla arrived on the scene of the fire on Monday morning‚ he found that his goods were nothing more than dust.

“When I got there I thought about how I would feed my kids‚ how I would take them to school. I was at a loss‚” said a distraught Dladla.

Thinking about his financial woes he said: “I have been working here for over a year and I was able to make about R10‚000 a month. Now it is all gone!”

For the past two weeks many commuters with monthly train tickets have had to use alternative transport due to the poor service of Metrorail in Cape ...
News
1 year ago

According to Jabulani Gumede‚ chairman of the Traditional Healers Market stall holders’ association‚ the market‚ which is situated on a concrete bridge between Bertha Mkhize (previously know as Victoria) Street and Market Road‚ housed about 3‚000 people.

“I have been here since 1994 and have never experienced something so devastating. Rebuilding is going to be hard because some of the herbs people use are sourced all the way from Mozambique‚” said Gumede.

Neither the Durban fire department nor the eThekwini municipality responded to queries about the cause of the fire.