Mom proud of giving away baby 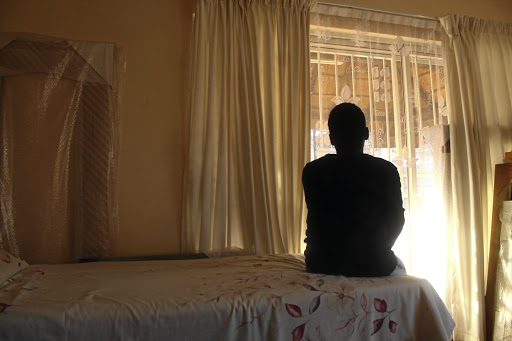 One of the women who live at Lil Choices in Florida north, Johannesburg. The pro-life organisation is aimed at encouraging women to put their babies up for adoption instead of aborting them.
Image: KABELO MOKOENA

Sizakele* will not be there to celebrate her son's first birthday tomorrow, but she is proud of the fact that she gave him the gift of life.

The 35-year-old mother from KwaZulu-Natal is one of 58 women who were assisted by a pro-life organisation in Johannesburg, aimed at encouraging women to opt for putting their babies up for adoption rather than aborting them.

Thousands of women in SA have terminated their pregnancies since the legalisation of abortion in the country more than 20 years ago.

But organisations such as Lil Choices, which are aligned with the pro-life movement, continue to speak against the practice while upholding the view that abortion amounts to murder, whether it is done legally or otherwise.

Speaking to Sowetan last week, Sizakele said she ended up taking the decision to give her son up for adoption a year ago. She said she had lost her job as a domestic worker when her employers moved to Nigeria over a year ago.

The rights of children adopted under cultural law have been recognised in a ground-breaking determination by the Ombudsman for Long-term Insurance.
Business
4 years ago

This resulted in her becoming homeless as she could no longer afford to pay rent. "I ended up living in a shelter in Johannesburg. I was a hobo with no place to go," she said.

While living at the shelter, Sizakele went into a relationship with a man and fell pregnant a few months later. But the man disappeared after he found out about the pregnancy.

"I didn't know what to do because at the shelter they don't want pregnant women. I had to choose between living on the streets or keeping this baby. I wanted to have an abortion," she said.

Sizakele said a social worker informed her about the organisation. She was given R40 taxi fare and directions to the Lil Choices house in Florida. She said she started living there until she gave birth. "I held him in my arms for less than 10 minutes before they took him away," she said.

Sizakele said looking back, she was glad that she decided not to abort her baby while she hoped that he would have a good upbringing with his adoptive parents.

"I told the social worker that I want caring parents for my baby," she said.

However, none of her relatives know about the baby. "It is my secret. I will never tell them," she said. Sizakele has since found another job where she earns R2500, which helps her support eight family members back home.

Mpho*, 27, from Ermelo in Mpumalanga, had a baby three weeks ago. The baby is still living at the centre. She said she could not afford to keep her child because the situation at home was tough.

"I thought about my background and decided what was best for him," she said. 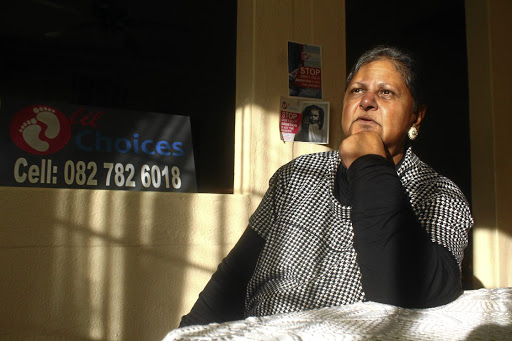 The organisation's founder, Rae Bagus, said 99% of the women they have helped choose adoption. Bagus said they help women from the ages of 18 to 45 who often come from difficult backgrounds.

The women are provided with lodging, food and counselling, while Bagus drives them to the clinic for their prenatal check ups.

A believer that abortion is wrong, Bagus said she decided to start the organisation in 2013 after a man approached her for help with her 21-year-old daughter who had fallen pregnant.

The father, who wanted to keep the pregnancy a secret from other family members, was looking for a place where his daughter can live until the baby was born.

Bagus said the man later decided to take his daughter to the clinic for an abortion. She said she did not impose her views on any of the people she helps.

Sowetan reported over two weeks ago that statistics from the Department of Social Development show that more than half of the 260000 abortions performed in South Africa annually are illegal.

This translates to about 700 abortions a day.