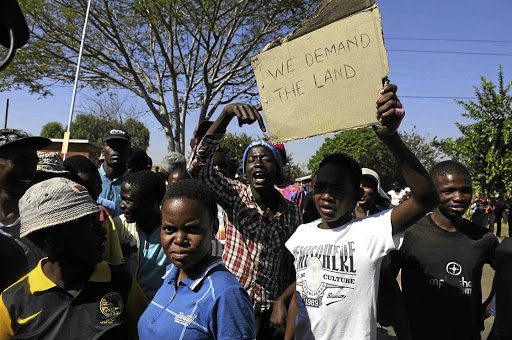 The venue for the hearings on the expropriation without compensation in Tshwane has been changed.
Image: Thulani Mbele

The joint constitutional review committee has refuted suggestions that its public hearings in Tshwane were moved as a result of pressure from any political party or civic organisation.

The committee is hearing public views into whether section 25 of the Constitution needs to be amended to allow for expropriation of land without compensation.

The committee said on Saturday that its only consideration in changing the venue for the hearings in Tshwane was to “create an environment that is conducive for fruitful hearings”.

“This decision was taken to ensure that the people coming to the hearings present their view in an environment that will ensure maximum productive participation‚” said Vincent Smith‚ co-chairperson of the committee.

He said it was also worth mentioning that the committee had received more people than it had expected at all the hearings held so far.

“It was thus important that a bigger venue that can cater for a larger group of people be found considering that the Tshwane hearings will be over a weekend‚” Smith emphasised.

“While the Committee acknowledges that the decision was taken later than it should have‚ it was assured by the Municipality (City of Tshwane) that measures will be put in place to transport people from the initial venue to the new venue. Furthermore‚ emergency communications initiatives were undertaken to make people and stakeholders aware of the venue change.

The joint constitutional review committee (CRC) will wrap up its provincial public hearings next week with both delegations holding hearings in the Western Cape. The committee also announced a bigger venue for the final day of its hearings.