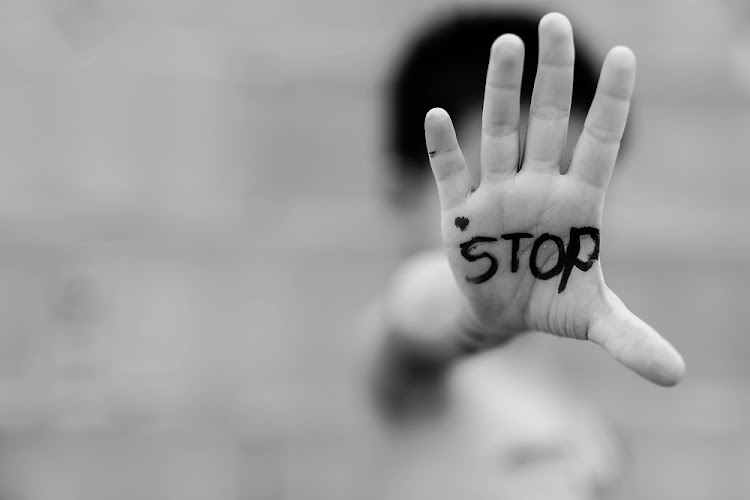 This was said by Pastor Jeremiah Adams on Thursday, in Bodibe village outside Mahikeng, in the North West, while addressing hundreds of men who came together to fight against .

“Because we cannot hear you it does not mean you must not cry. Whatever that you are going through might be similar to others' problems,” he said.

Adams, from an organisation called Men of Courage, said it was important for men to let it out.

“If you do not talk, you will cause a lot of violence and that, unfortunately, will affect those who are close to you,” he said.

Adams said his organisation was more into spiritual issues and levels, where they focus on emotional counselling.

He said the view that "men should hold their emotions" must not be supported.

“Some men are not being abused as such, but they have inferiority complex within their community. You will find that they end up doubting themselves,” he said.

That, he said, changes men to become abusers.

“If you read the Bible it says 'the man is the head, and the head should provide',” he said.

He said provision does not come only with money or material things.

“You need to provide women with emotional support, we need to be supportive especially on what is happening in our families,” he said.

He said a number of men have confided in him that their wives either have better education or better paying jobs than them.

A marquee tent was full to capacity with 80 percent of attendees being men.

The event started with a five kilometre march from Bodibe local taxi rank to Bodibe clinic.