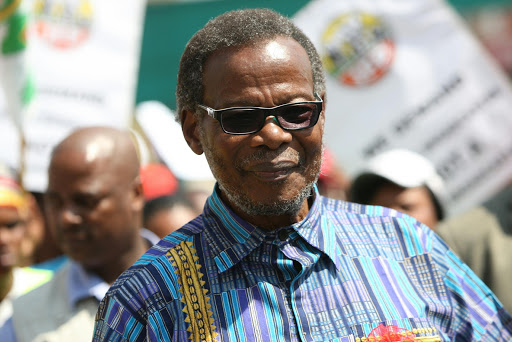 The IFP is celebrating another victory in a by-election in KwaZulu-Natal and the party believes this victory is confirmation that it is ready to reclaim the province in next year’s elections.

The IFP trounced the ANC‚ winning 52% of the vote in the by-election held in Ward 7 in Mthonjaneni in the King Cetshwayo District in northern KwaZulu-Natal on Wednesday‚ pushing it's support from 47% it gained in the local government elections in 2016.

This is the third ward to be won by the party in the province this year following victories in Nkandla and Mtubatuba.

IFP MP and national spokesman Mkhuleko Hlengwa said in a statement on Thursday that the by-election victory was confirmation of the people’s trust in the party.

“Yesterday’s resounding victory in Ward 7‚ Mthonjaneni‚ confirms that the people of KwaZulu-Natal are ready to win back the province in 2019. When it comes to trust‚ no one beats the IFP. Ours is a legacy of integrity and honest leadership. We don’t make promises that can’t be kept because the IFP operates on the principle of integrity‚” he said.

Buthelezi has accused the ANC government of attempting to grab swathes of traditional Zulu land.
News
2 years ago

He said much-needed change was coming to the province and the party’s structures were growing by the day across the country.

“People trust us‚ our track record and our values. This was another victory for leadership and integrity as residents in Ward 7 refused the ANC’s offer of corruption‚ maladministration and poor leadership.” said Hlengwa.

During the 2016 local government elections‚ the IFP made a stunning comeback‚ winning back outright majorities in several KwaZulu-Natal municipalities.

It benefited from the disqualification of its splinter party‚ the NFP‚ and snatched victories in Ulundi‚ Nongoma‚ Hluhluwe‚ Mthonjaneni‚ Hlabisa‚ Mzinyathi and former president Jacob Zuma’s hometown‚ Nkandla.

The results changed the political landscape in the province and renewed the IFP’s hope of making further inroads in the 2019 general elections.