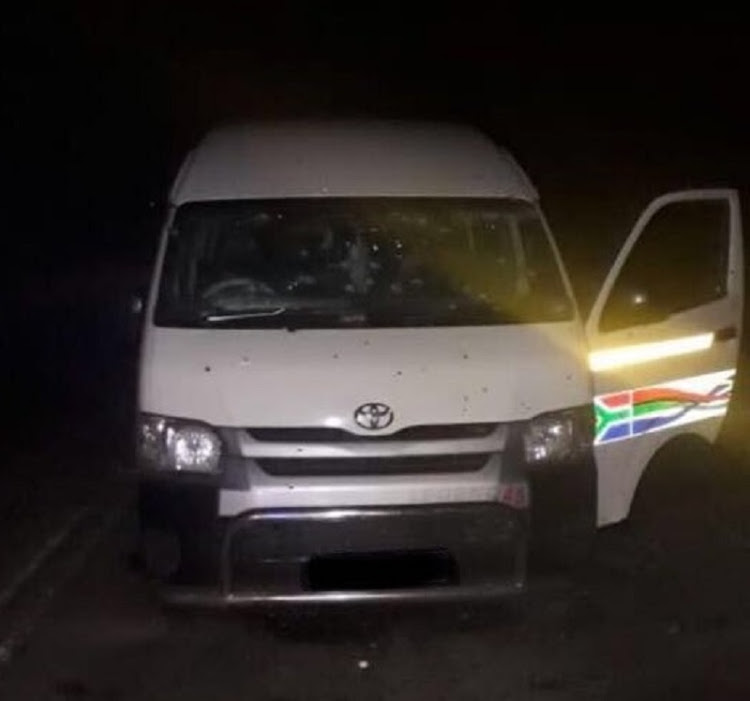 The Gauteng Provincial Legislature’s Roads and Transport Portfolio committee held an urgent meeting on Wednesday with taxi bosses in a bid to bring peace and stability to the troubled industry.

Taxi violence is in the spotlight after a spate of killings‚ including the massacre of 11 people returning to Johannesburg from a funeral by gunmen in KwaZulu-Natal. The twelfth victim died later in hospital. Another taxi boss was shot dead outside his house in Alexandra‚ Johannesburg‚ on Monday.

“The committee received and welcomed presentations from the leadership of the taxi industry and the Gauteng Department of Roads and Transport on what they perceive to be the major contributors of fuelling violence in the industry and what could be done to end the violence‚” said committee chairperson Mafika Mgcina.

“Representatives of the industry also raised concerns around the manner in which the Gauteng Department of Roads and Transport and local municipalities issue operating permits‚ particularly in new malls and residential areas.”

The parties resolved to hold an urgent meeting with the leadership of the provincial government‚ all taxi associations in Gauteng as well as affected stakeholders‚ including law enforcement agencies.

They agreed that the committee and the department of roads and transport needed to deal with the issuing of permits and operating licences‚ and work towards a gun-free taxi ranks.

The taxi industry also committed to immediately tackle the power struggles between the leadership of its associations.

Man found with AK-47 rounds in court after taxi massacre

A man with alleged links to the Colenso taxi massacre which claimed 12 lives at the weekend stood with his head bowed in the Durban Magistrate’s ...
News
4 years ago
Next Article