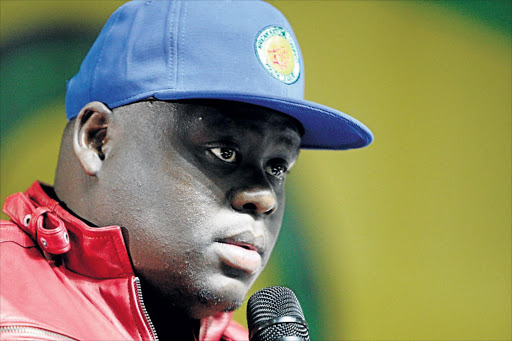 The ANC Youth League has clipped the wings of its Gauteng leadership in the lead-up to its elective conference.

ANCYL secretary-general Njabulo Nzuza wrote to the Gauteng leadership on Thursday telling them that the national leadership was taking over.

"All decisions and processes leading to all congresses will now be done by the national executive committee. Further information will be communicated‚" added Nzuza.

Gauteng ANCYL secretary‚ Bones Modise‚ said he had not yet seen the letter from Nzuza.

Nzuza said they decided to take over because the term of office for Gauteng had come to an end - but the province was dragging its feet in holding an elective conference.

"We have tried on numerous occasions to tell them they must [hold their conference]‚" said Nzuza.