Suspect to appear in court for the murder of Soweto businessman 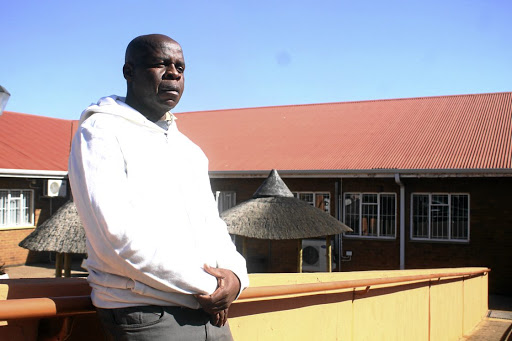 Enos Tshamano who was shot dead at his shop in Jabulani, Soweto.
Image: SUPPLIED

A 52-year-old man is expected to appear in the Protea Magistrate’s Court on Wednesday on charges of murder and robbery.

The charges are in connection with the murder of Enos Tshamano, a popular businessman who was gunned down in his store in Jabulani, Soweto, on July 3.

The 54-year-old Tshamano rose to relative success and prominence when he started selling atchar on the side of the famous Koma Road in 2012.

He expanded his business and named it Enos Wholesale and Retail.

Two weeks before his murder, his other store in Chiawelo was robbed by a group of seven armed men and thousands of rands were taken.

His nephew, Jeffery Tshamano, said the robbers made off with only R500 in the second robbery in which Tshamano was murdered.

Businessman gunned down in second heist

Thug from first robbery returns.
News
4 years ago
Next Article