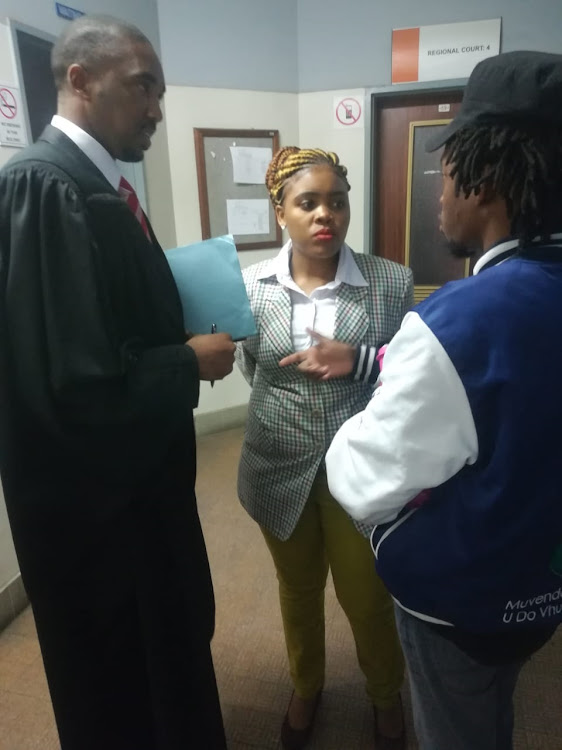 The theft case against a Walter Sisulu University student‚ accused of stealing R810 000 from the National Student Financial Aid Scheme‚ was on Tuesday postponed to August 20.

Magistrate Rochel Sam postponed the matter for the defence team to study the contents of the docket and get ready for trial. The trial will resume from the East London Regional Court 3.

Sibongile Mani's lawyer Asanda Pakade confirmed receiving the dockets. “We have received the contents of the dockets‚ we are busy perusing them. It is quite a lot.”

Mani‚ a third-year accounting student‚ was arrested by the Hawks on May 29 this year for theft after student fund distributor Intelimali opened a theft case on September 5 2017 at the Berlin police station outside East London.

This happened after R14-million was allegedly erroneously loaded into her student account on June 1 2017. Mani is accused of failing to report the alleged “error” and instead blew R810 000 in 73 days. Between June 1 and August 13‚ she spent an average of R11 000 day.