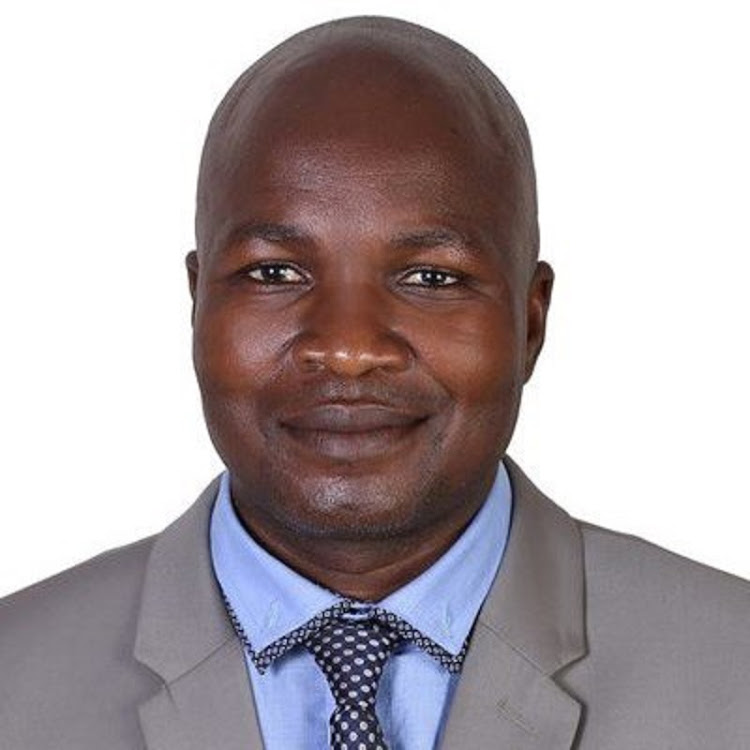 The ANC chief whip in Knysna has been shot dead.

Victor Molosi‚ 50‚ was killed near his home in Concordia at about 10pm on Monday as he was returning from a school governing body meeting.

Southern Cape police spokesman Malcolm Pojie said on Tuesday no arrests had yet been made and the motive for the murder was unknown.

“He was a passionate contributor in council debates‚ advocating strongly on behalf of his party and the community he served. Our thoughts go out to his wife and his children‚” said Willemse.

ANC provincial secretary Faiez Jacobs‚ who announced Molosi’s death on Facebook‚ said it was “an enormously sad moment”. Molosi was deputy secretary of the ANC in the Southern Cape‚ he said‚ and had been the party’s mayoral candidate in Knysna.