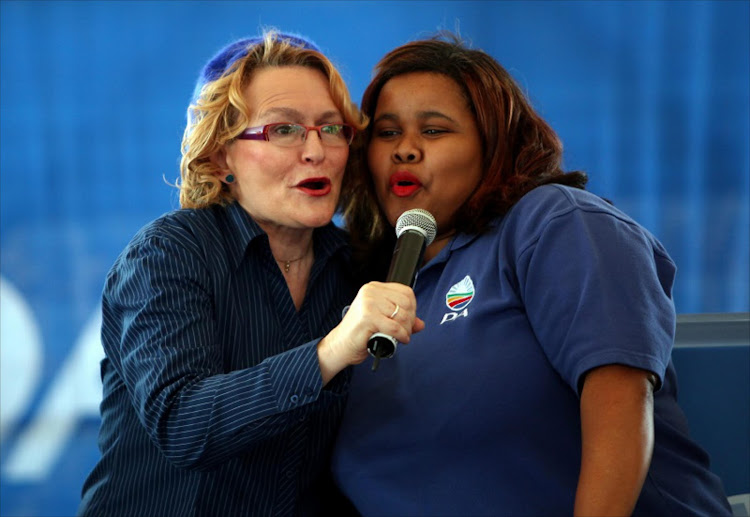 She was responding to claims made by Mazibuko at the Marie Claire Power Summit in Johannesburg on Thursday. She also reportedly claimed that Zille had and failed to nurture new leadership in the party – and was doing the same thing to the current DA leader Mmusi Maimane.

In her address she said‚ “I want you to remember that women pulling each other down‚ women undermining each other in public‚ is not something that happens in the corporate [world]. It happens in different organisations and it happens in politics‚” However‚ Zille denied the claims‚ saying that she had never undermined anyone. The premier told CapeTalk’s Kieno Kammies that she “absolutely supported her at every level”. She also made reference to what might have been a disagreement with Mazibuko. “When Lindiwe wanted to stand as leader of the caucus after only two years in the caucus‚ I said it was a bit early. When she did stand‚ which was absolutely her right‚ I supported her all the way. I did whatever I could to help‚” she said.

Zille also said during the interview that she often told young leaders that it is important to peak late.

“When you want to be a politician‚ for which you need no formal qualification‚ the thing that really matters is life experience.” Zille said.