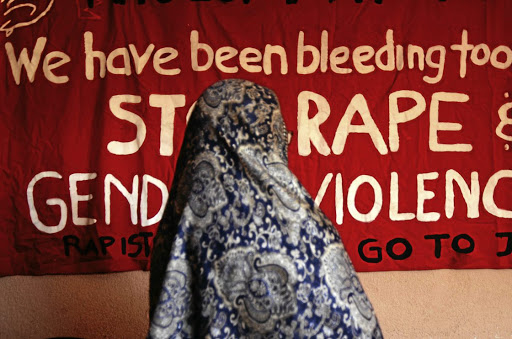 A man who has Aids has confessing to being a serial rapist.
Image: Mduduzi Ndzingi

Gauteng police on Friday said they were yet to take any action against an HIV-positive Johannesburg man who has not only claimed to be a serial rapist but admitted to intentionally spreading the disease "because he does not want to die alone".

The man had made the grave admission in a BBC interview based on a scourge of sexual assaults around Diepsloot.

"We are at this stage verifying the authenticity of this video‚" said Captain Doniah Mothutsane.

"We do‚ however‚ wish to encourage members of the public who are aware of crimes committed against women and children‚ to report such incidents or persons so that police can investigate and for justice to take its course‚" she added.

In the documentary‚ the BBC's Golden Mtika interviewed the man‚ identified as David‚ who claimed he had raped around two dozen women - even though he's aware that he's HIV-positive.

"I know I have HIV‚ so I want to spread that HIV."

Asked how he felt about possibly infecting his victims‚ David said‚ "I feel good because I can't die alone."

Diepsloot residents have taken justice into their own hands‚ burning suspected rapists to death‚ but even that does not deter David or men like him.

"They're scared of me. They know I can take action anytime‚" he said.

Upon seeing the footage of the mob‚ Mothutsana added that they were against the violence displayed by the community which‚ at times‚ resulted in fatalities.

"All acts of mob justice and vigilantism are always condemned by police as they border on criminality‚" she said.