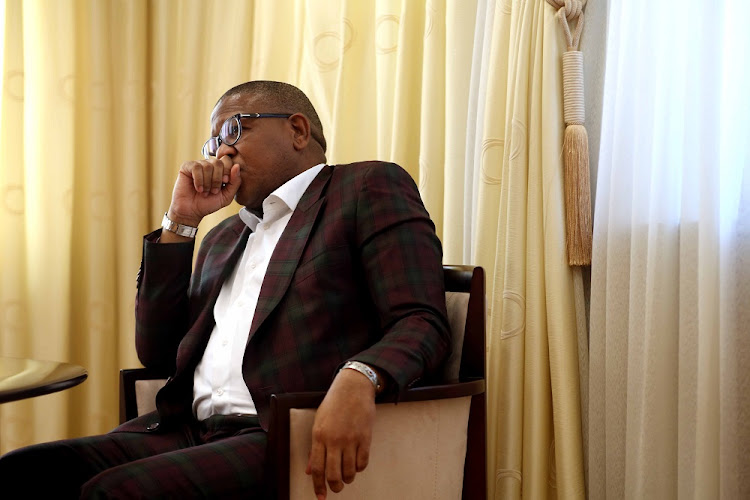 The ANC was forewarned about a Luthuli House employee and party member who was recently arrested for alleged involvement in cash-in-transit heists.

This was revealed by ANC elections Head Fikile Mbalula on the sidelines of the ANC KwaZulu-Natal conference in Durban on Friday.

"We just thought that without lowering the gut‚ he is a young person and on his own explanation that he was not involved in any criminal activities‚" he said.

Errol Velile Present was fired by the ANC on Wednesday.

Police minister Bheki Cele said on Thursday that Present had been linked to three CIT heists.

Mbalula said Present was trying to use the party as a hideout.

"When you are caught‚ the first thing you do is to show the police the card of the ANC and say you are an employee of the organisation‚” he said.

But Mbalula denied that Present was an employee of the ANC - describing him rather as a volunteer who was paid a stipend.

"The ANC is very clear‚ we can not harbour criminals in our ranks. That is why we have shown him the door‚” Mbalula said.

He said it was unfortunate that some young people groomed by the party are turning out to be involved in crime.

"When you groom people you are hoping that they have a better future‚” he said.

Mbalula said the incident was a worthwhile experience for the ANC and that Luthuli House‚ the party's headquarters‚ will now "keep in check" its employees.

"The ANC is a big organisation‚ criminals are everywhere but we would like to thank the police for a marvellous job. The courts will decide‚" said Mbalula.