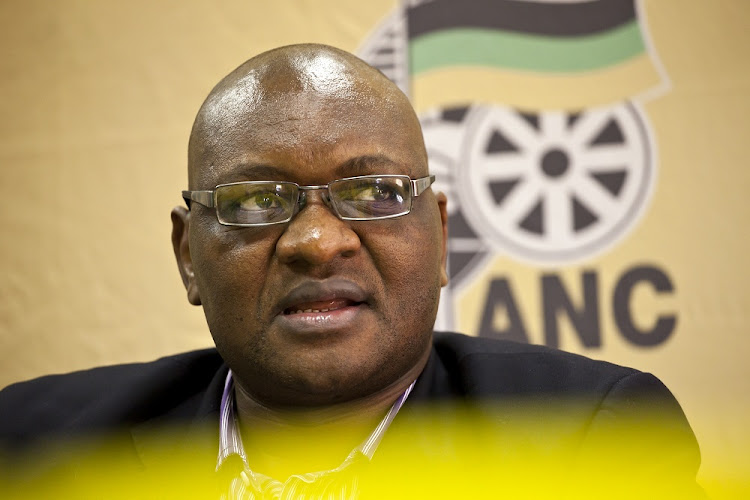 The Gauteng ANC’s conference has been declared a “council of war”‚ as the party prepares for what is expected to be a tight race for the majority vote in the province during national elections next year.

With DA-led coalitions governing metropolitan municipalities in Johannesburg and Tshwane since the ANC was knocked off the pedestal in the 2016 local government elections‚ the party is now promising to clean up its act.

Outlining the party’s political report at the onset of its Gauteng provincial conference‚ Premier David Makhura said the ANC should expect the battle for support to intensify.

“We can expect the battle to intensify in Gauteng‚ as such‚ the ANC-led alliance and the broad democratic forces dare not be complacent. The opposition is desperate because their hopes of governing Gauteng have been dealt a severe blow by a resurgent and rejuvenated ANC‚” he said.

Cyril Ramaphosa has warned ANC national leaders to stop interfering with the election processes of leaders at the provincial level.
News
4 years ago

“Accordingly‚ this conference is a council of war. From here‚ we must go back to every community in Gauteng to win back and grow the support of the ANC. We must tell them that we as the ANC have learnt from our mistakes [and] we will never take the people for granted.”

Taking a swing at the ANC’s rivals‚ Makhura said it is a “myth” that municipalities are governed better under the DA and that the EFF “operates on the basis of populism‚ anarchy and demagogy”.

He promised that the ANC would‚ after this weekend’s conference‚ clean up its act.

“The ANC needs to take a lead in cleansing itself of corrupt tendencies which undermine the integrity of the organisation. Gone are the days where people are assigned responsibilities that are way above their skills‚ experience and qualification. This reckless behaviour must not be called cadre deployment‚” he said.

“We need to rid our movement of the sickness of lack of execution and implementation of resolutions and programmes. Even in government‚ we have not cultivated a culture of disciplined execution and implementation of policies‚ programmes and resolutions of the governing party...The loss of control in key metropolitan governments in the last election was a wake-up call for our whole movement.”

Cyril Ramaphosa‚ in his capacity as ANC president‚ has called on party members in Gauteng to contest each other as "brother and sister" at this ...
News
4 years ago
Next Article