Medicine is about service, not self glory 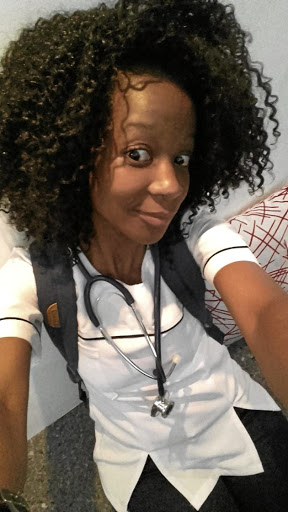 Studying medicine in Cuba has completely transformed Ramatsobane Melody Makgalemane, who jetted into the country last week from the communist country that was once led by the legendary political figure, Fidel Castro.

Makgalemane, a beneficiary of the Castro-Mandela scholarship programme, said: "I am very grateful to have studied in Cuba. I learnt a lot in that country. It has humbled me.

"It is not like here, where you get into the doctor's room and the doctor examines you and prescribe treatment and lets you go. There, your doctor gets to know you as a person and understand your background.

"Doctors in Cuba are amazing. They live all the ethos of Batho Pele [SA government's plan to promote better service to the public by civil servants]."

Makgalemane got onto the Cuba programme by accident. She had applied for a bursary, which was funded by a major insurance company. The application was provisionally successful pending her matric results. However, tragedy struck when she was about to start writing her matric examination. Her father, Madimpane Hoofman Makgadimane, died on October.

The death of her father devastated her such that it affected her marks and the insurance company withdrew her bursary.

"The withdrawal was a blessing in disguise because I got to know about the Cuban programme. I went to the department of health to apply. We were about 10 and I was just trying my luck. At first, we were told that there was only space for 10 applicants, but later we discovered that the number has been increased to 100. I was extremely happy when I got the news that I had been successful," said Makgadimane, who was born in Groothoek Hospital, outside Polokwane.

"[The] Cubans gave me a very good experience. They made me realise that medicine is not about money but about serving your people.

"If you are in it for money, then you are in a wrong profession," said the 25-year-old medic.