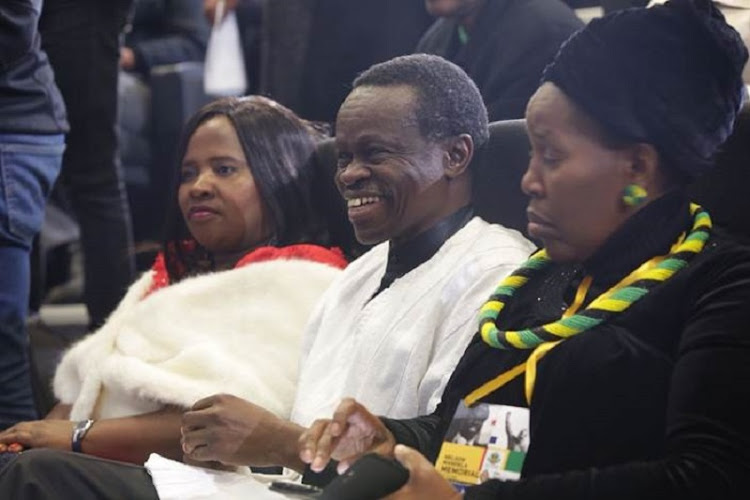 Renowned Kenyan intellectual, legal expert and scholar Professor Patrick Lumumba has endorsed President Cyril Ramaphosa's fight against corruption and for ensuring that his predecessor Jacob Zuma was brought to court to answer to corruption charges.

He said although the jury was still out on whether South Africa would root out corruption, he firmly believed that the country was heading in the right direction in as far as the fight against corruption is concerned.

Addressing a media briefing in Mthatha yesterday prior to delivering the Nelson Mandela Memorial Lecture in the afternoon, Lumumba said corruption was a crime against humanity but warned that the fight won't be easy.

"Although the jury is out, I can see trends that suggest that action is being taken," he said.

"When you see a former head of state [Zuma] being arraigned before a court of law. I believe your government is moving in the right direction."

He said the move sent a message to all and sundry that if you have the privilege to serve people and you do things that are untoward, "no matter what position you serve in, you are no higher than the law".

"I want to congratulate the government [of SA]."

It was because of this, SA was now standing out to the rest of the world, he added.

This he argued was because some of those he termed "children of the dark" were very organised and would put up a fight. Turning his attention to Mandela, he described the iconic former statesman as a "moral true north" in the political arena not only for South Africa but the whole world.

Lumumba said Madiba stood out among African leaders because at a critical time in the history of SA, he had taken an approach that had saved the country from civil war.

He had also decided to leave office at the right time, and not hang onto power. Many African countries were suffering because of leaders who refused to leave the stage.

He said on his release from prison, Mandela had taken the decision to let go of the hurt that he had endured. He also rejected claims that Mandela had "sold out" during negotiations with the then apartheid government, saying the reality was that certain decisions were made with a tactical objectives in mind.

On land expropriation, Lumumba said it had taken centuries for land to be taken from Africans and that the process to reverse it could not be achieved within five or 10 years. Instead, he said, it should be done in a manner that was organised, not messy.

Graca feels icon would be pleased.
News
3 years ago
Next Article