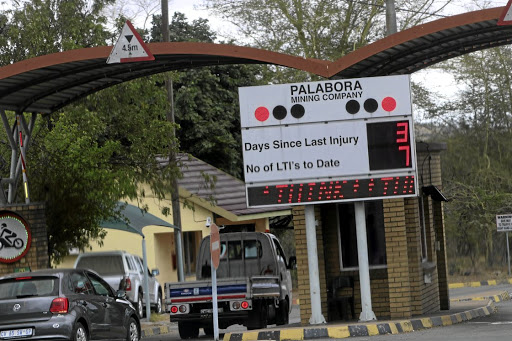 An electronic sign at Palabora Mining Company indicating that it has been three days since the last injury at the mine.
Image: ANTONIO MUCHAVE

The mother of a miner who died in an accident at Palabora Mining Company in Limpopo on Sunday morning says her son was so badly burnt that she could only identify him by his name tag.

Kedibone Mashigo said her son, Shaun, 26, was one of six employees who had perished in the accident.

The group was working underground when a conveyor belt caught fire.

Mashigo, 48, said her son had worked for a company subcontracted at the mine.

"I went to identify him and he was burnt beyond recognition. His face was unrecognisable ," Mashigo said.

She said she had relied on her son for financial support.

"My son had promised to build me a house," she said.

"I was still waiting to get a house from him, not knowing that I would be building a final house for him. It's so painful to me that my son died such a horrible death."

Mashigo said her son, who had worked at the company for three and a half years as a conveyor belt operator, had told her that he was working under dangerous conditions.

The uncle of the deceased, Frank Mashigo, said he had
also told his nephew that his life was more important than work.

"I had told him his life was more important than work. He would sometimes spend two to three days working nonstop," the uncle said.

The mother described her son as a respectful and likeable person. 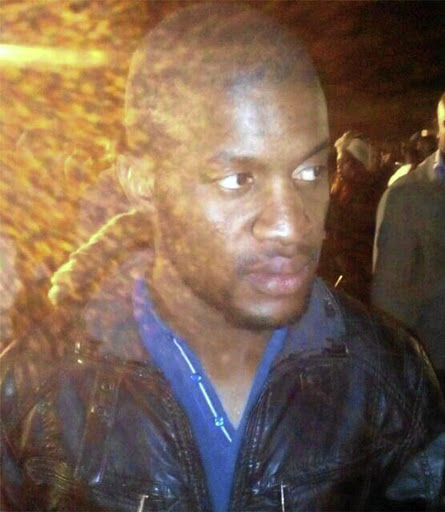 "He liked cooking for me when he was off-duty. He was also good at cleaning the house," she said.

She added that her son had no wife and child.

The family said they were still awaiting the results of a postmortem.

According to a senior employee at the mine who spoke on condition of anonymity for fear of victimisation, the incident was the second at the underground mine.

He said in 2012 two deaths had occurred at the mine's underground shaft.

The mine is the largest producer of copper in the country.

The company's spokeswoman, Lydia Radebe, promised to respond in writing but had not done so at the time of going to print yesterday.

Police spokesman Colonel Moatshe Ngoepe said they were investigating an inquest docket following the deaths at the mine.

Five workers have died after a fire that broke out at the Palabora Copper Mine in Limpopo‚ the company said.
News
2 years ago
Next Article