A short journey to manhood 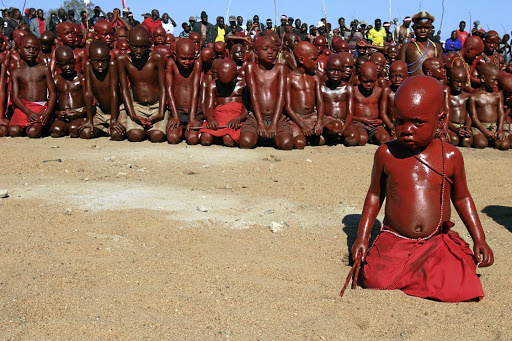 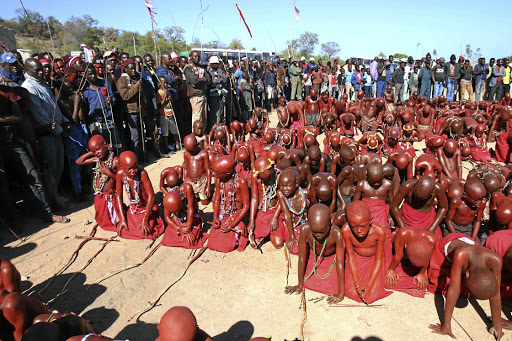 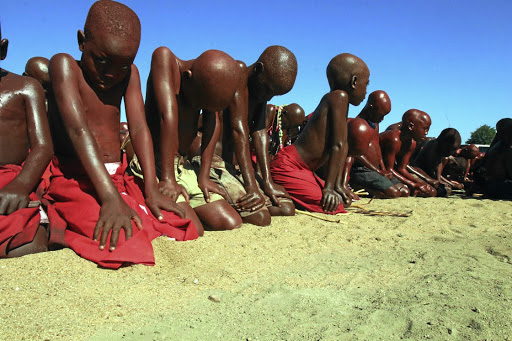 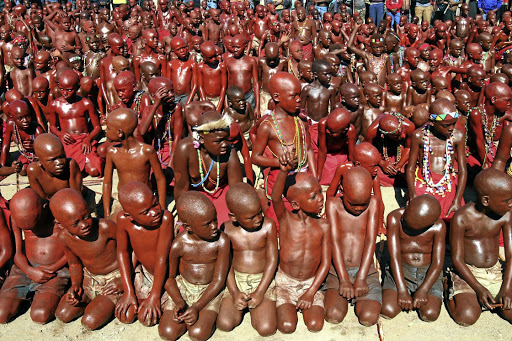 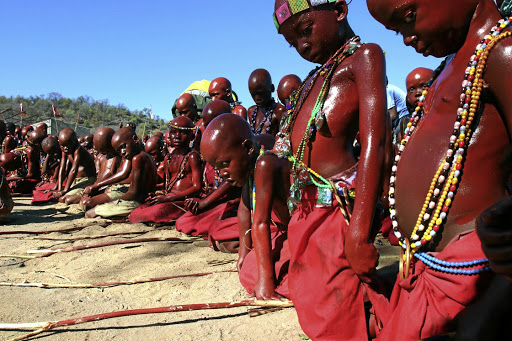 A Limpopo mother was frightened after learning that her eight-year-old son had gone to initiation school without her consent.

But this weekend, Malego Rasethapa, 28, joined scores of jovial mothers who had assembled to welcome their boys back after a month at initiation school in Mpepule village, outside Modjadjiskloof in the Letaba local municipality.

"I was expecting my son Lesedi to come to Tembisa during the school holidays. Then a relative told me he was refusing to come to Gauteng and he wanted to go to initiation school," she said.

Rasethapa, who hails from Shawela village, said despite the persistent pleas of her son to go through the manhood passage, she didn't approve.

"He said he wanted to go there and become a man. I said 'you will go next year', but the next day, I was told he went and a relative was mentoring him," Rasethapa said. "Today I'm so happy he is back and I hope they taught him to stop swearing at adults."

Another mother, Margret Malatswane from Jokong village, welcomed her two sons Omphile, 9, and Tokollo, 6, from the initiation school.

"I'm delighted to see my young boys back home. They spent the whole month in the mountain, but we knew they would come back because of the death-free record of the school principal," she said.

A third parent, Seputla Modika from Boqa village, said he had to ask for two weeks' leave from work in Gauteng to come and look after his sons. "I wanted to make sure my boys were safe and healthy. Next week they will be ready to go to school."

He was excited to welcome Tshegofatso, 11, and Fortunate, 9, back home.

Mothers ululated while fathers whistled as the initiates arrived.

The school had accepted 636 initiates and each paid R1500 for the procedure.

According to the school principal, the youngest initiate was four years old and the oldest was 51.

Prince Tsholo Tshwale, 28, who took the reins from his father, chief Norman, said he was happy to continue with the family's culture of running a death-free initiation school.

"It was my first time doing this by myself. My father said he was not going to get involved because of his poor health. I had to get the best team of men, including a traditional surgeon to help me achieve another successful school by the Tshwales," he said.

Chief Norman said he was happy that his son had successfully continued with the family legacy.

"I told him I was not going to get involved and he must not tarnish our name," he said.