No arrests yet in Durban explosives mystery 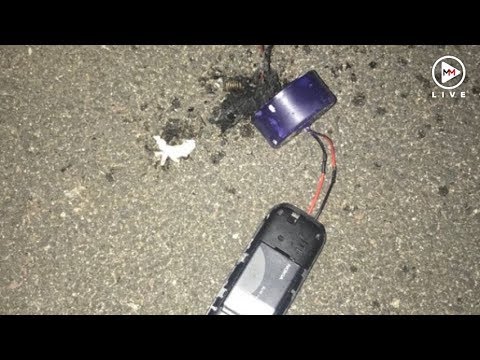 Almost a week after the first incendiary devices were triggered and caused fires in two Woolworths stores in Durban‚ no arrests have been made.

The planting and detonation of the firebomb in the Pavilion outlet in the early hours of Thursday morning last week was the first move in a string of attacks that would lead to the the discovery of five more potentially explosive devices.

To date‚ two devices have been found at Woolworths in Gateway.

Two others were found underneath parked cars on the fringes of the Vodacom Durban July at the weekend.

Hawks spokesman Brigadier Hangwani Mulaudzi told TimesLIVE that no arrests have been made but the crimes against the state unit’s investigation was ongoing.

The same officers tasked to probe elements of extremism at the Imam Hussain mosque attack in Verulam in May have been brought in to try to trace the bomb makers. They took charge of the pile of dockets on Monday afternoon.

The setting of the devices‚ several of which were detonated‚ has placed shopping outlets on high alert‚ with malls heightening their security measures.

Gateway spokesperson Michelle Shelley said: “We can assure the public that we have taken these incidents very seriously. The mall is working closely with the relevant authorities to provide information and assistance wherever possible.”