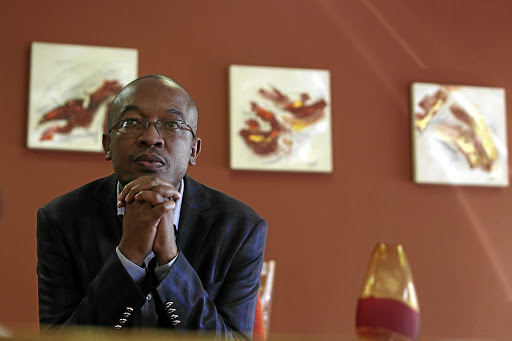 The previous ANC-led city of Johannesburg administration used taxpayers' money to canvass votes for the governing party towards the 2016 local government elections.

The city, which is now governed by the DA, is planning to investigate why R3.6-million was approved for such a project.

Sowetan has seen a document which indicates that an amount of R3.6-million was approved by the city to undertake voter registration and education in a bid to encourage communities to take part in the elections.

"The project would entail the employment on a contract basis of seven municipal outreach coordinators and 70 municipal field-workers. This number is arrived at by appointing 10 workers per region in the City of Johannesburg," the document states.

It notes that local government elections are important because this is a sphere of government that is closer to people and expected to deliver services to local communities.

MEC wants more energy in his party
News
3 years ago

The document was uncovered last week by Johannesburg council speaker Vasco da Gama. He said yesterday that the city wants a full-scale investigation into how deep corruption was under the ANC-led administration.

He said about 97 people were employed and each earned a salary of about R5000 a month.

"They were laid off in January 2017. They had not done any work since the 2016 local government elections because the ANC did not come back. There was no work for them. This shows how corruption was deep in the City of Johannesburg," he said.

The governing party lost the metro to the DA after failing to secure an outright majority in the elections.

In January 2016 the city, under the leadership of former mayor Parks Tau, outlined plans to conduct a drive on voter registration and education to encourage communities to take part in the elections.

The mobilisation was to include house-to-house visits, distribution of leaflets and brochures, community meetings and workshops.

But ANC Johannesburg region spokesman Jolidee Matongo said there was nothing wrong about the programme.

"The aim of the programme was to encourage people to go and vote and to check whether they have registered.

It is a very important programme to have in a democracy. We wanted to minimise the number of spoiled ballots," he said.

Matongo said the ANC would not have a problem if the DA implements a similar programme ahead of next year's general elections.

"We will support it."