'This is bad for human beings': Inmates without water for three days at EC prison 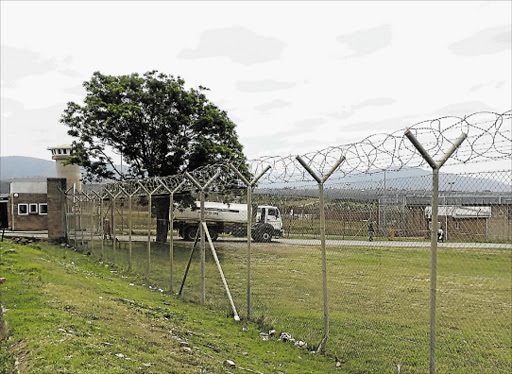 Water trucks seen carting water to the Middledrift Medium B prison in November last year. This week, the prison was again without water.
Image: BONGANI FUZILE

More than 1‚200 inmates at the Middledrift prison in the Eastern Cape have been without water for the past three days – with the situation now so bad that some are urinating in the corners of their cells.

This prison‚ the oldest in the province‚ was the maximum prison for the Ciskei homeland. Currently run and managed by the Department of Correctional Services (DCS)‚ it is a prison for male offenders.

One of the inmates who contacted SowetanLIVE said they were told by the officials that the water pipeline for the prison was last fixed more than 30 years ago.

“This is not the first time that we are running out of water in this prison; this happened two times last year already. Old pipelines that the department is failing to fix are causing these problems‚” said the inmate.

The inmate charged that the department would only act when this becomes catastrophic.

“One of the basic human rights is to have water‚ even if you are an offender‚ government had to provide you with water and food‚ and it is your right. But this prison has been without water since Monday and this can lead to deadly diseases‚” the inmate added.

He said they don’t have water to drink‚ to wash or to flush their toilets‚ or to clean the floors. 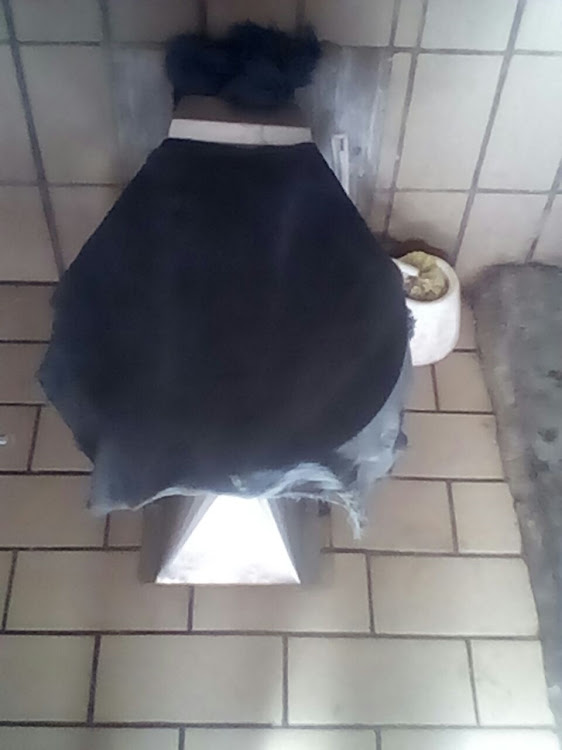 A picture sent by an inmate of Middledrift prison shows how blankets have been placed over already-full toilets to prevent them from being used.
Image: Supplied

DCS provincial spokeswoman Nobuntu Gantana confirmed that the prison was without water but said they were doing their best to provide for inmates.

Gantana said this was caused by a burst water pipe to the prison from two supplier pipelines.

“The prison is supported by water from the Sandile and Beanfield dams. Sandile Dam has since been fixed and the maintenance people are currently fixing the Beanfield Dam‚” said Gantana.

She said they were also promised that water will be back by 2pm Thursday.

“Water tanks had been used to supply water to the centre and another was from the municipality to assist‚” said Gantana.

But when Sunday Times called the inmates back at about 3.30pm‚ they stated that the taps were still dry.

The inmates allege that the water is only transported into the prison for the officials and for cooking.

“This is done not for our hygiene or health; these trucks are carting water in for them to drink and to cook at their quarters. Not a single official can come and spend a single minute in these cells. We are living like pigs and we have no water to do anything‚” he said.

The inmates sent pictures of toilets that are covered with towels and blankets to prevent them from being used.

“We have to cover them so that the inmates can’t use them as they are full already. This is bad for human beings and we can’t go out there to the fields to use them as some of us can find a space to escape‚” said the inmate.

The inmates are using a few toilets and have to queue there early to use them.

Gantana said there are contingency plans in place.

Last November the prison was faced with the similar situation after the same prison was without water for more than a week. Water had to be carted in from nearby reservoir to the centre.

Maselane sentenced to a total of 58 years in prison and one life term.
News
3 years ago

More than a year after scantily dressed dancers entertained offenders at the Johannesburg Prison, nobody has been disciplined for the incident.
News
3 years ago
Next Article