Rain leaves Cape Town with a rash of potholes 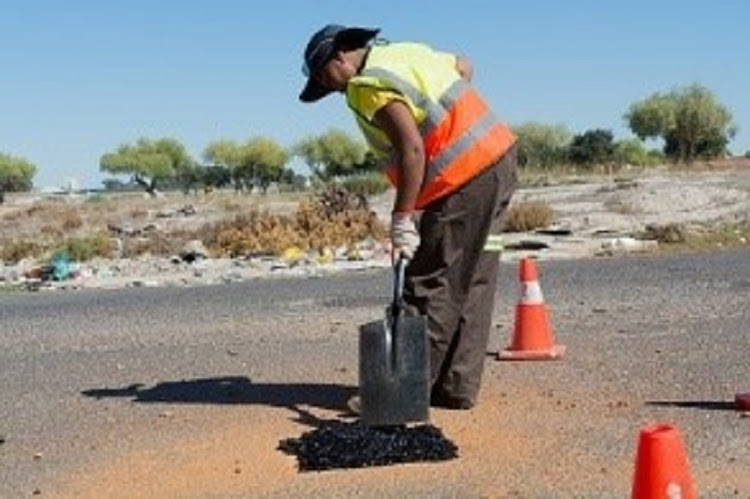 The torrential rain that has relieved Cape Town’s drought has left 2‚150 potholes in the city’s roads.

Brett Herron‚ the City of Cape Town mayoral committee member for transport‚ said the number of potholes reported between June 1 and July 9 was 150% higher than the 859 reported in the same period in 2017.

“When comparing the figures‚ we have to take into account that we have experienced more rain recently than we have in previous years‚” Herron said on Wednesday.

“The permanent repair will entail cutting the existing road surface around the pothole‚ preparing the base course‚ applying tack coat to the prepared base course and finally placing the hot premix‚” said Herron.

A 65-year-old businessman was grabbed by five men at his business on Monday‚ Western Cape police say.
News
2 years ago

“Residents need to keep in mind that‚ due to practical reasons‚ especially in winter‚ we often do temporary repairs on potholes as a holding action until more favourable‚ drier weather conditions allow for more permanent repair.”

Herron said most potholes were caused by rain. “Tyres from vehicles actually squeeze the water into the road pavement layer. The repeated pump action between the road surface and the tyres of the vehicles causes the road to crack. Water gets through the cracks and weakens the pavement layers‚ which in turn leads to more cracking and eventually a pothole forms.”

From March 2018 to June 2018 Theewaterskloof Dam has shown a remarkable change thanks to rains blessing the Western Cape. Here’s a comparison from the ground over the past three months.