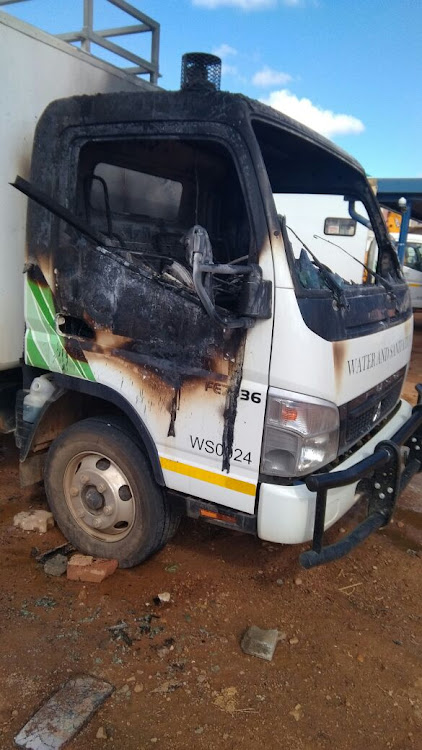 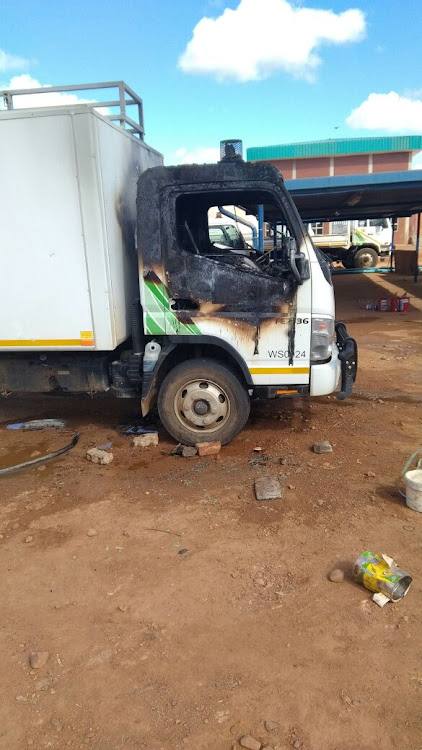 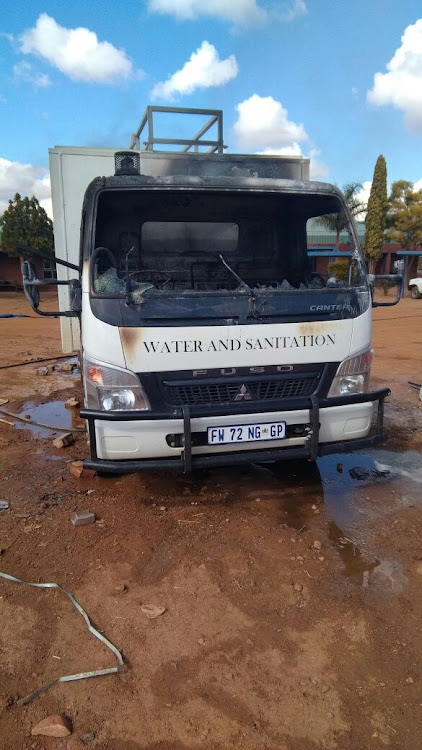 A truck belonging to the City of Tshwane municipality was stoned before being set alight during a protest over dirty water in Hammanskraal on Tuesday.

"We have not received any reports of any injuries, only that the truck was set alight in the morning protest," he said.

Residents shut down the entire township, blocking all major roads with burning tyres in protest at dirty water.

Residents said they had been engaging the City of Tshwane municipality regarding unclean water that has been making them sick but nothing was being done about the issue.

Mahamba said MMC for utility services, Darryl Moss, tried to address residents but they refused, and demanded to be addressed by executive mayor Solly Msimanga.

Police spokesperson Captain Sarah Lesabane said no arrests had been made and that they were monitoring the situation.

There are reports of a resident who was allegedly shot and wounded but police could not immediately confirm the incident.