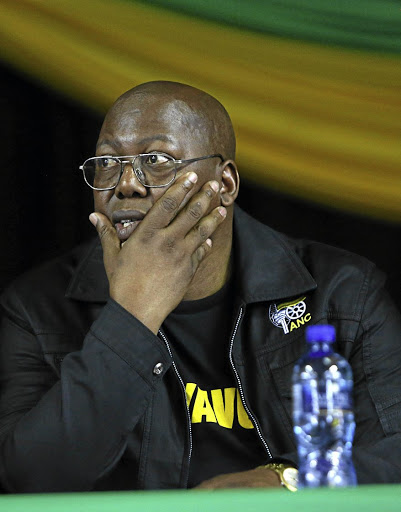 KwaZulu-Natal ANC leader Mike Mabuyakhulu says the government will focus on the 76% of land that is privately owned which will form part of expropriation of land without compensation.

"This land sitting in private hands is where our focus is in terms of redress. Whether it is in the rural or urban [areas], this land will be expropriated without compensation, particularly in instances where the land is lying fallow," he said.

"The truth is that land was taken by force from the indigenous people. So we are merely undoing the wrong."

Mabuyakhulu, the ANC provincial task team convener, was speaking in Durban yesterday at the ANC land summit attended by mayors, traditional leaders and land owners' associations, among others.

"Land ownership patterns remain unchanged 24 years into democracy. Land claimants have complained of long delays when lodging their applications. They also say that that the process itself is riddled with corruption; this must change drastically."

Mabuyakhulu allayed fears that land under the Ingonyama Trust will not be subject to expropriation.

"The land under Ingonyama is under the indigenous people. What we are merely saying is that residents living in rural areas must have tenure rights and security of tenure including being awarded title deeds to the land," he said.

At the weekend, President Cyril Ramaphosa met with Zulu King Goodwill Zwelithini to clarify the ANC's stance on the Ingonyama Trust after a backlash following the high-level panel report chaired by former president Kgalema Motlanthe which recommended that the Ingonyama Trust Act be repealed or amended on the grounds that it was inconsistent with the constitution.

King Zwelithini is the sole trustee of the trust.

Sihle Zikalala, ANC provincial coordinator, said: "Expropriation of land without compensation . must be done in a manner that does not undermine future investments in the economy, agricultural production and food security."

President Cyril Ramaphosa has assured Zulu King Goodwill Zwelithini that the government will not expropriate land under the controversial Ingonyama ...
News
3 years ago

'Let the people own the land' - Maimane

The DA hopes to give citizens land ownership should it unseat the ANC from power in next year's general elections.
News
3 years ago

Address land question in language many poor people will understand

The Freedom Charter reads in part: "The land shall be shared among those who work it."
Opinion
3 years ago
Next Article