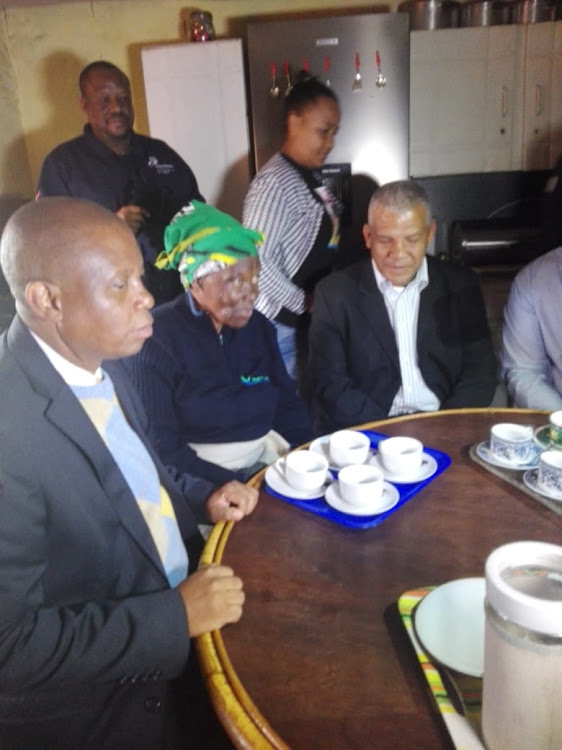 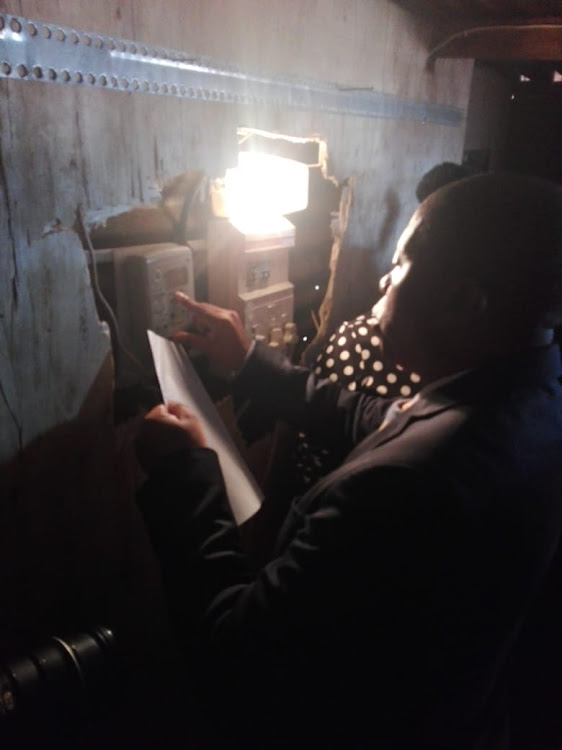 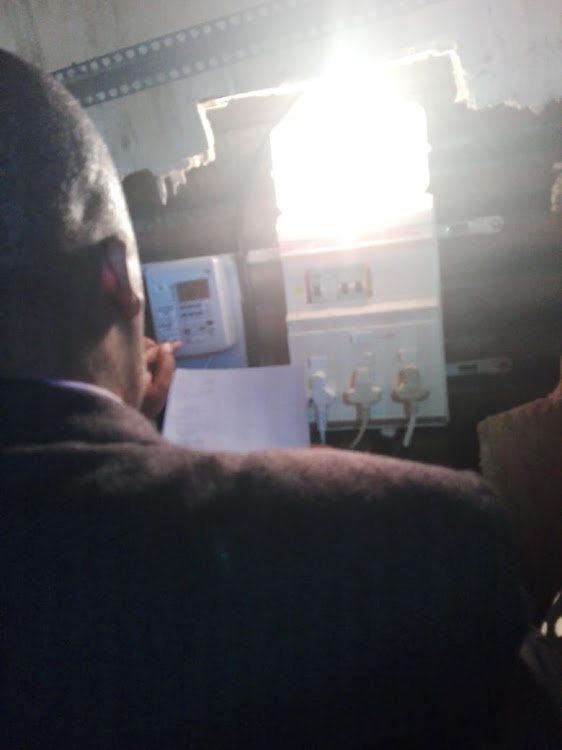 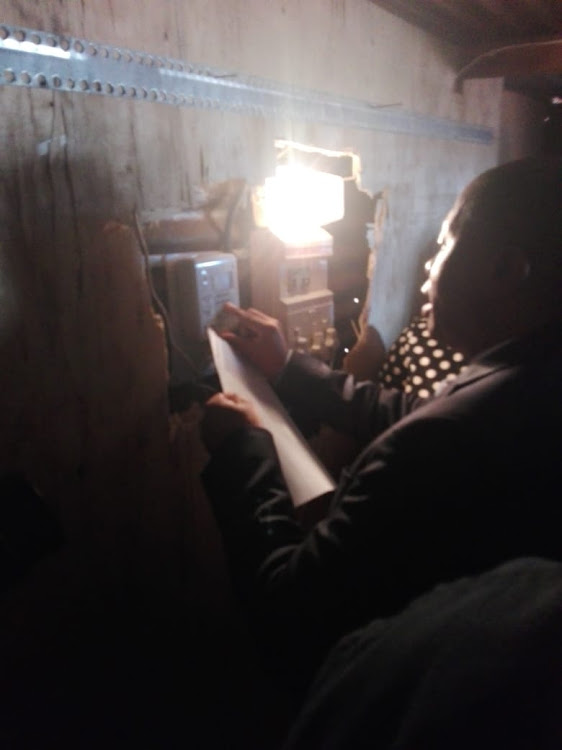 Johannesburg executive mayor Herman Mashaba has visited Slovo Park and Elias Motsoaledi informal settlement in Soweto for the completion of the City's electrification of the two communities.

Slovo Park resident Ruth Mohlape was excited to be helped by the mayor to load units on Tuesday. "I'm full of joy because this is the first time I have had electricity since 1994. I feel like a human being today," she said.

At the second home Mashaba visited, he apologised over a freshly made cup of coffee to the mother of a man who fought a legal battle against the City for electricity and basic services at Slovo Park. Masabatha Melani said she was happy her son Mohau's dream  of lights for the community finally came true. Her son died last year after a short illness.

However, his good works continue as residents finally received legal electricity connections. Resident Mpho Mkhabane said: "Mohau fought for this community and I am sad that it all happened when he could no longer see it, but we will carry the fight forward to receive dignified water and sanitation facilities that still remain a huge need for the community."