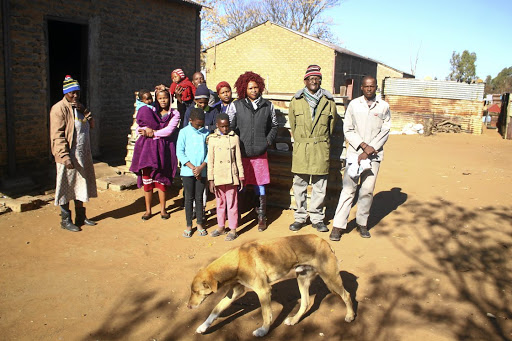 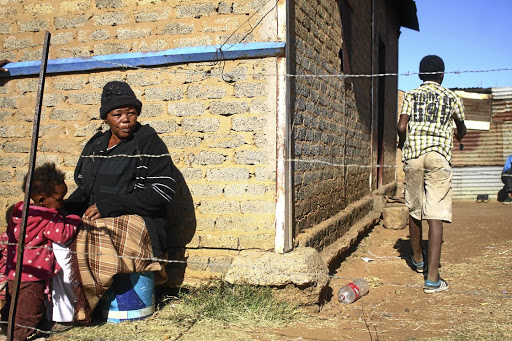 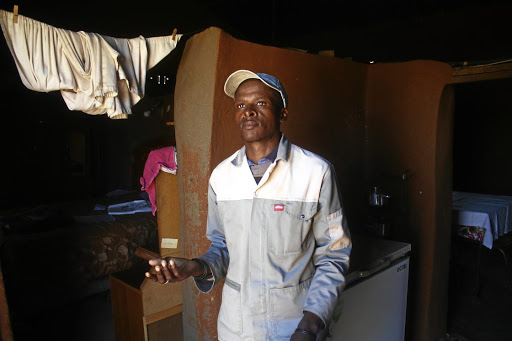 A Free State farmworker and his family face eviction from a farm they have lived and worked on for nearly 50 years.

Thabiso Maseso, 48, and his family were served with an eviction notice in March by the Bothaville farm owner because he could no longer do hard labour after he was run over by a tractor four years ago.

Maseso suffered hip dislocation and knee fractures after another employee accidentally drove the tractor over him.

Maseso, who has been in the farmer's employ for 19 years, said his injuries had left his left leg paralysed and him needing steel plates inserted in his hip and knees.

He said his employer took him to hospital but it came as a surprise this year when the farmer, Janse van Rensburg, fired him after complaining he had had enough of his ill-health issues.

Farmer insists Dinake was treated as family.
News
3 years ago

Maseso claimed he had not been compensated for the injuries sustained on duty.

"He said my pain complaints were all an act because I looked fine," Maseso told Sowetan.

Van Rensburg, who inherited the farm from his father five years ago, told Sowetan Maseso resigned voluntarily despite "being still young to work despite the injury".

He said he treated his employees like his own family and had donated a cow to the Masesos when they lost their daughter last year.

Van Rensburg's wife, when approached for comment by Sowetan, denied an eviction had taken place, but conceding that "only a notice" had been issued. She refused to give her name.

However, Maseso rebutted claims by the Van Rensburgs, saying the farmer had insisted he owed him nothing as he was initially employed by his father. Maseso said he settled on the farm with his family when he was two years old. He said they would have nowhere to go should they be evicted.

He told Sowetan Van Rensburg has cut off their electricity.

"I stay with my wife who has three children. All of them were born on this farm. I worked so hard doing everything from feeding cows to maintaining the yard, fixing broken equipment and I never complained when I was paid only R3 100 per month," he said.

He said Van Rensburg, despite his claims of treating the Maseso like family, charged them rent of R220 a month and "made deductions" from his salary for bags of maize meal he gave the family every month. Maseso said he only took home R1200 a month.

Another farmworker, Martha Dithipe, who also lives on the farm, said she feared she would be next to be served an eviction notice. She and her family have been living on the farm for more than 30 years.

Dithipe said she worked at the main house doing laundry "every two days of the week for Van Rensburg, his wife and their children".

"I fear that my husband, who works as a cow minder, will also leave with nothing."

Dithipe said her 26-year-old daughter worked in Van Rensburg's chicken factory, where she cleans chickens after slaughter, and packages braai packs as well.

Mbangwa said the law stipulates that persons who have worked on a farm for 10 years or more, or who cannot work as a result of injury, and those who have reached the age of 60, cannot be evicted.

The North West farmer who failed to pay Mokgwabone Kleinboy Dinake a severance package after he had worked for his family for 69 years was a no-show ...
News
3 years ago
Next Article