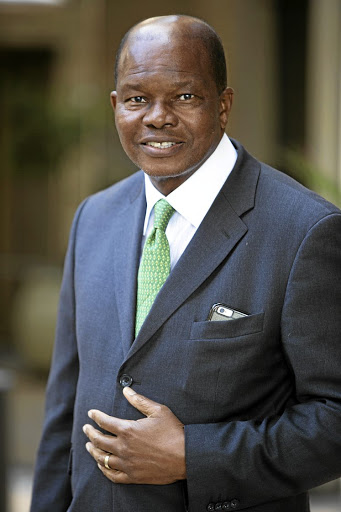 Former Nedbank chairman and businessman Reuel Khoza has allegedly turned down an offer by the DA to run as its premier candidate in Gauteng next year.

Although Khoza insisted he had not been approached by any party, Sowetan has established from party insiders that he declined the DA offer.

"They wanted a brand and someone who is loved by the media. They approached former Nedbank chairman Reuel Khoza but he declined the offer," a DA leader who refused to be named said.

Khoza was a fierce critic of the ANC under former president Jacob Zuma.

The move by the DA to approach Khoza is similar to how the party lured current Johannesburg mayor Herman Mashaba to politics in 2016.

Insiders told Sowetan yesterday the DA leadership did not have full confidence in party candidates nominated for the Gauteng premier post to win the province.

ANC gets maximum mileage out of ‘morally bankrupt’ DA

The ANC says it has learnt its lesson on cadre deployment‚ and now it wants to teach it to the DA.
News
3 years ago

Instead, the party was looking for someone with no political baggage but was astute enough to centre their campaign around their success story. So far, DA candidates for the Gauteng premier post include Tshwane mayor Solly Msimanga, former DA national spokeswoman Refiloe Ntsekhe, DA MPL Makashule Gana and DA MP Ghaleb Cachalia.

"I will not entertain the prospect of going into politics. Had I been approached by the DA or any other party I would have declined," he said.

DA federal executive chairman James Selfe said he would not be surprised if Khoza was approached.

"It would not surprise me since leadership at all levels have been requested to approach meritorious individuals to make themselves available for consideration as candidates," Selfe said.