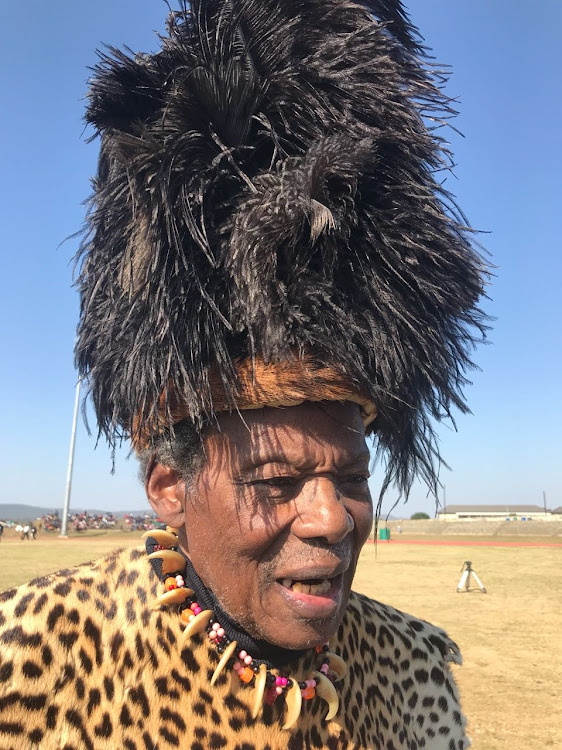 IFP leader Mangosuthu Buthelezi has accused the ANC government of attempting to grab swathes of traditional Zulu land in a move reminiscent of the apartheid era.

“The democratic government of the ANC is walking in the footsteps of the apartheid state‚ which without any consultation excised the Ingwavuma area and gave it to Swaziland‚” said Buthelezi.

Buthelezi was speaking in Ulundi on Wednesday during an imbizo called by Zulu King Goodwill Zwelithini to discuss challenges facing the Ingonyama Trust.

The trust‚ a corporate entity established in the 1990s to administer the land traditionally owned by black South Africans‚ is run by the Zulu monarch.

The veteran politician said in decades past he had challenged the apartheid government’s decision over Ingwavuma in court and was successful‚ therefore allowing for a legal precedent upon which the king could challenge the current government.

Buthelezi has been a vocal critic of moves to scrap the trust‚ insisting that it would be the first stage in disempowering traditional leaders and could ultimately threaten their existence.

“We have already made a decision to go that route‚” he added‚ referring to a court challenge.

King Zwelithini is expected to address his subjects later on Wednesday.

Carrie Esterhuizen and her two small children were in the hostel at the Cremona Cheese Factory in Tshepisong‚ Johannesburg‚ when angry land occupiers ...
News
3 years ago
Next Article