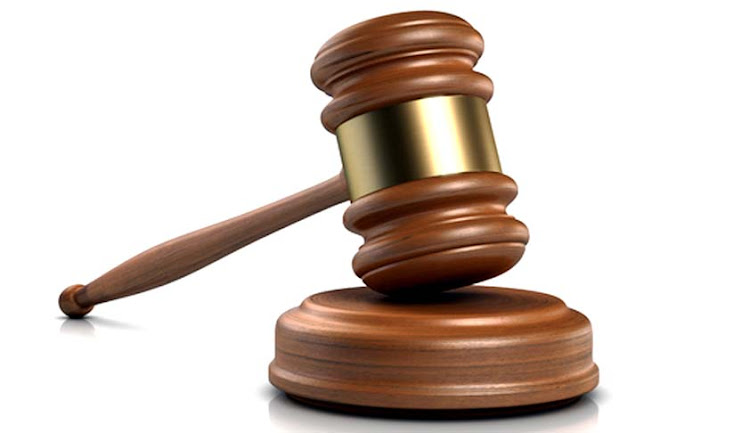 A Verulam man facing a raft of charges relating to the repeated rape of his 10-year-old stepdaughter over a five-year period will remain behind bars for another two days.

Magistrate Irfaan Khalil on Tuesday postponed the bail hearing so that the state prosecutor and the 44-year-old man’s Legal Aid defence attorney could prepare their closing arguments.

He was arrested three weeks ago at his Rietvlei home after his stepdaughter confided in a neighbour about the alleged abuses.

The widower faces charges of rape‚ sexual assault‚ sexual grooming of a minor and exposing a minor child to pornography‚ with the state poised to add more charges.

He is also charged with child abuse relating to allegations that he prevented her from attending school.

He cannot be named in order to protect the identity of the child who is in a place of safety.

A Verulam man who stands accused of repeatedly raping his 10-year-old step-daughter is forging ahead with an application for bail - even planning on ...
News
4 years ago

In her opening address‚ state advocate San Bhartu said that the state would allege that on a number of occasions‚ between 2013 and 2018‚ the child was raped more than 900 times‚ equating to every second night.

Investigating officer Nevarge Lutchminarain‚ who testified in opposition of bail‚ insisted that the man was predisposed to violence and was a flight risk.

Lutchminarain described the man as a nomad‚ moving from house to house and never staying in the same place for longer than three months. He held that the man had no identity documents and‚ if released on bail‚ would disappear in an attempt to evade his trial. The court had earlier heard protestations of innocence from the widower‚ who said that the allegations against him had been fabricated.

The bail application will continue in the Verulam Magistrate’s Court on Thursday.

Man beaten by community for alleged rape dies while in custody

A 28-year-old man who was assaulted by members of the community after allegedly raping a 69-year-old woman has died while in police custody‚ Eastern ...
News
4 years ago
Next Article