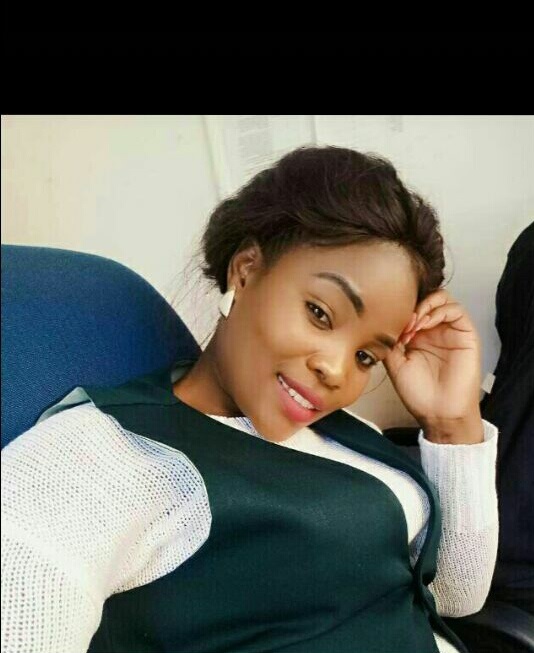 A man who shot himself in the head in a public suicide in Umlazi on Sunday had shot dead a nurse just hours before.

Footage of the suicide‚ which shows the man loosing off several shots before turning the gun on himself‚ has swirled on social media platforms.

According to a statement issued by the KwaZulu-Natal Department of Health on Tuesday‚ 34-year-old Cacisile Gumede‚ a data capturer from Msunduzi Clinic in Cato Ridge‚ was allegedly shot dead by a builder who was working on her house‚ following a dispute on Saturday night.

“In a video that has sent shockwaves on social media‚ Mozambican builder Sdu Sitole was filmed on a street at Umlazi on Sunday‚ in an apparently dazed state‚ firing his gun indiscriminately in public before putting it to his head and shooting himself. He collapses and dies‚” the statement reads.

Reacting to the incident‚ MEC Sibongiseni Dhlomo said he was shocked and extremely saddened by the incident.

“We wish to offer our deepest condolences to Ms Gumede’s family‚ colleagues and friends and‚ of course the family of the perpetrator‚ whom we are told is from Mozambique‚ because a sudden and unexpected tragedy such as this one must be devastating for both sides‚” he said.

The Soweto woman who lost vision in one eye after she was allegedly stabbed by her ex-boyfriend fears she could soon become a statistic in the ...
News
4 years ago

Culture influences attitude to women.
News
4 years ago
Next Article