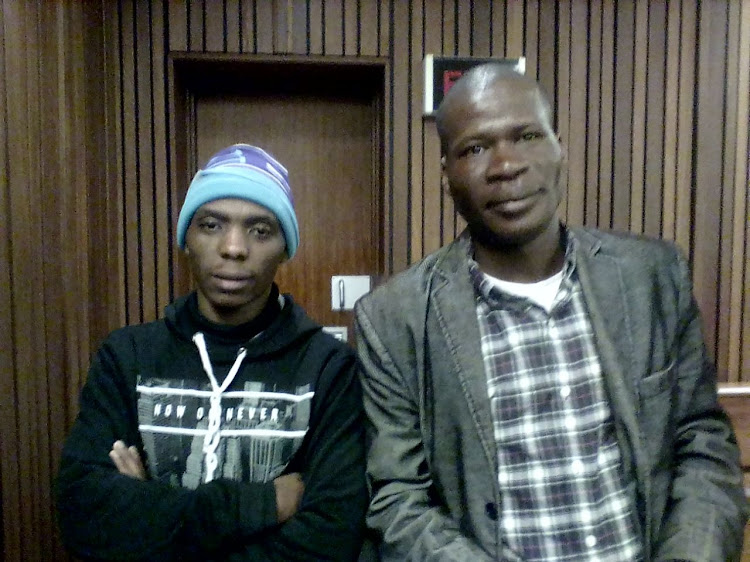 The high court in Pretoria has acquitted two men accused of the brutal killing of a North West constable, his wife and two children at their home in Mmakau township in December 2016.

In acquitting the duo on Tuesday, acting Judge Vincent Ratshibvumo said there was insufficient evidence to prosecute Karabo Mokgosi, 30, and Tebogo Chidi for the murder of Constable Solomon "Lucky" Sebati, 41, his wife Revelation, 40, and two children - Tshegofatso, 22, who was pregnant, and Quinton, 3.

The judge slammed the police investigation into the case that left the community reeling with shock and anger, saying the way the investigating was carried out was a “a blunder after blunder”.

“It is an acceptable principle in our law that it is better to acquit a guilty person than to convict an innocent one. I would rather have ten guilty men walking and roaming the streets free, having escaped justice, than have one (innocent) individual incarcerated and detained in prison,” the judge said.

The only person who survived the attack, a teenager then 15, lived to tell the horrific tale by pretending to be dead after she was wounded in the attack on that fateful Tuesday night when two men pounced on the Sebati family and opened fire.

The men escaped on a Chrysler Voyager, which was later found abandoned in the bushes at Black Rock Section, Mmakau.