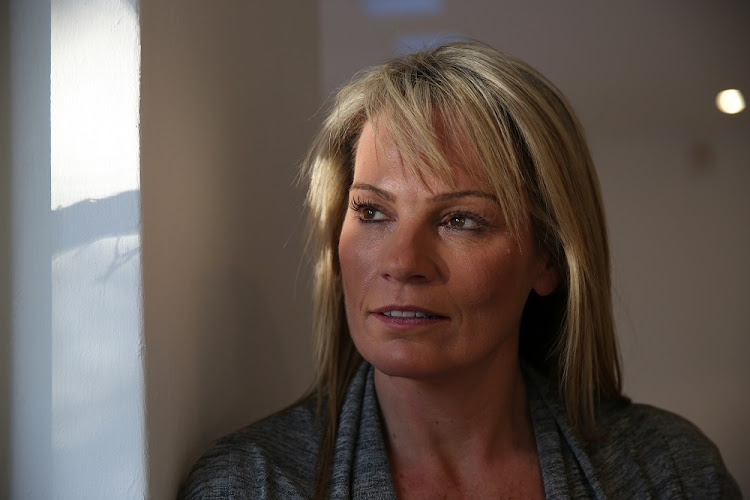 Zelda la Grange‚ the former aide of the late president Nelson Mandela‚ on Monday expressed devastation at the news of Vusi Zuma's death‚ describing him as a "beautiful child".

Vusi was a son of former president Jacob Zuma.

"Oh my word. This is terrible. Vusi was a beautiful child. We saw him grow up‚" Zelda la Grange tweeted‚ adding that he had crossed her mind just a few days earlier.

Oh my word. This is terrible. Vusi was a beautiful child. We saw him grow up. He went to Sacred Heart in Jhb. Just wondered about him the other day. https://t.co/rHrRFu0pvW

According to La Grange‚ Vusi Zuma had attended the Sacred Heart College in Johannesburg.

It was announced late on Sunday night that he had died in a private Johannesburg hospital after a short illness.

Little is known about the young Zuma‚ who is the youngest of five children born to the former president and his third wife Kate Mantsho‚ who committed suicide in December 2000.

He is believed to have been 25 years old.

American civil rights activist the reverend Jesse Jackson was among those who sent their condolences to the Zuma family. "Sending prayers for and condolences to former South African president Jacob Zuma and family on the loss of their son‚ Vusi Nhlakanipho Zuma. RIP‚" Jackson tweeted.

The Zuma family said it would later release further details about Vusi's passing.

Former president Jacob Zuma has lost one of his sons‚ Vusi Nhlakanipho Zuma.
News
3 years ago

Nhlakanipho Vusi Zuma was an 8-year-old when his mother died‚ the South African Press Assocation said‚ when it reported on her funeral in December 2000. Kate Zuma was buried at Johannesburg's West Park Cemetery after a state funeral at the Standard Bank Arena‚ where Thabo Mbeki and Nelson Mandela were among the mourners who paid tribute to the 44-year-old. Born in Alexandra‚ north of Johannesburg‚ she died in Pretoria but had spent many years in Mozambique where she worked for an airline.

Duduzile Zuma‚ in an archival interview posted by the South African Depression and Anxiety Group‚ said: “I didn’t resent my mother for taking her own life because I was old enough to understand that maybe there were issues in her life that we‚ as children‚ didn’t understand. We also didn’t blame ourselves‚ because it was not about us.” She said she and her siblings became closer and helped each other through the tough times after their mother’s death.