Editorial independence of SABC must be protected: ANC 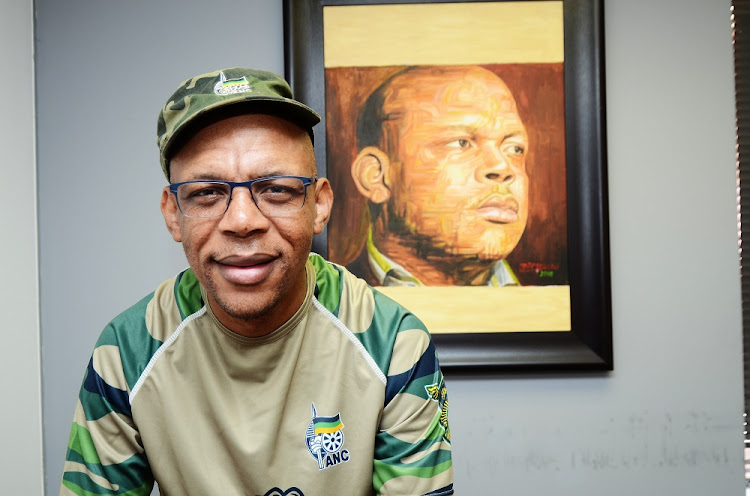 The South African Broadcasting Corporation (SABC) should be protected against any outside influence‚ be it political or commercial.

This is part of what the African National Congress (ANC) told the SABC commission of inquiry into political interference at the broadcaster on Monday.

Because the commission’s submissions were closed to the public‚ the ANC briefed the media after making its presentation to the commission on Monday afternoon.

ANC spokesman Pule Mabe said the party would do everything in its power to protect press freedom and that also meant having an independent public broadcaster.

“We came here to make that kind of a presentation and to assert the view we will do everything in our power to protect that press freedom‚” Mabe said.

Zizi Kodwa‚ the ANC’s head of the presidency‚ said the party thought the work being done by the inquiry was part of the rectification process over a period of time.

Another SABC board member resigns

There has been another resignation on the SABC board.
News
3 years ago

Kodwa said the ANC issued a statement in January 2016 after having seen some of the managerial decisions that in its view almost undermined the editorial independence of the SABC in terms of news.

“We said we are worried about issues which in our view sought to undermine the public broadcaster’s mandate.

“This inquiry about the independence and impartiality: the broadcaster is the biggest information provider - we should protect it against any influence be it political or commercial.”

“That is why we said in 2002‚ we said we must increase government funding to the institution to protect it against possibility of commercial interest‚” Kodwa said.

Actors not paid as production on Uselwa shelved.
Entertainment
3 years ago
Next Article