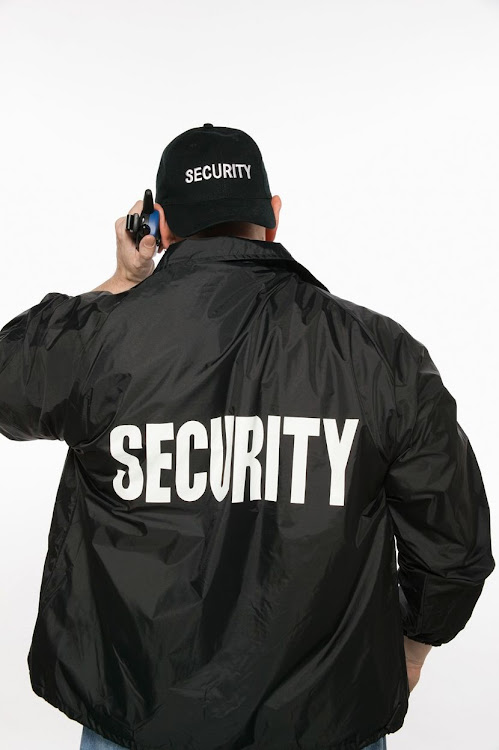 The City of Johannesburg has employed 1‚600 security guards rather than paying a company to provide the service.

And an additional 2‚400 guards will be employed over the next couple of weeks‚ said Ntombi Khumalo‚ the Johannesburg group corporate and shared services MMC‚ on Friday.

This follows mayor Herman Mashaba’s announcement of this plan during his state of the city address last year.

Khumalo said: “The role played by our coalition partners‚ in particular the Economic Freedom Fighters (EFF)‚ in this process has been invaluable‚ as we worked closely with them to ensure successful execution of this project.”

Previously the City had more than 150 contractors providing security guards. The City said it had paid R14‚000 per guard yet the security guards themselves allegedly received only R4‚500 a month.

“We will begin a similar process for workers contracted to provide cleaning services to the City once this process has been fully completed‚” Khumalo added.